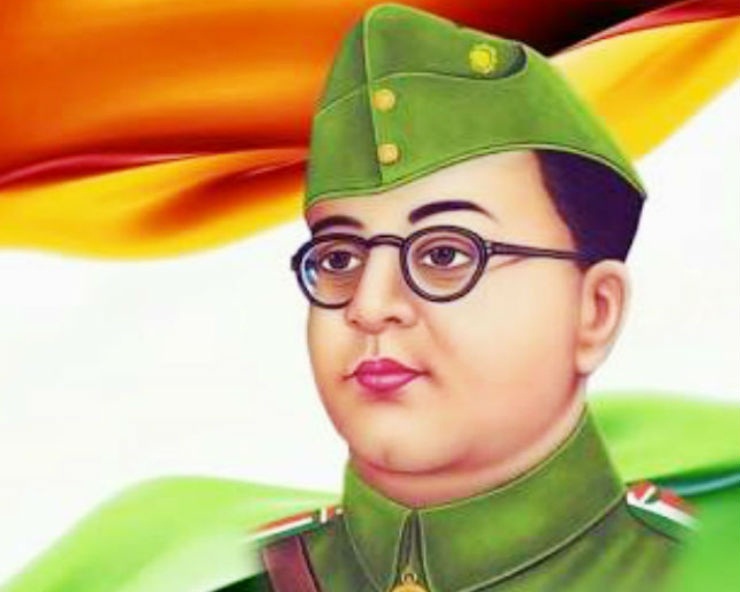 January 23, 1897 is a golden day in world history. On this day, Subhash Chandra Bose, the great hero of the freedom movement, was born to Janakinath and Prabhavati Devi, the famous lawyers of Cuttack. His father returned the title of ‘Rai Bahadur’ in protest of the British oppression. After that, Subhash’s bitterness towards the British took root in his mind. Subhash Chandra Bose then resigned from the ICS after passing the ICS exam. At this point, his father boosted his morale, saying that he would never look back when he had taken a vow of national service.

He was elected National Secretary of the Congress in December 1927 and then National President of the Congress in 1938. “I wish we could fight for independence under the leadership of Mahatma Gandhi,” he said. Our fight is not only with British socialism, but also with world imperialism. Gradually, Subhash’s fascination with the Congress began to wane. He resigned from his post on March 16, 1939. He began to earnestly try to unite the youth, showing a new hope for the freedom movement. It began on 4 July 1943 with the Indian Independence Convention in Singapore. The Azad Hind Force was formed on 5 July 1943. On 21 October 1943, Netaji realized his commitment to independence by convening a convention of Indians living in various Asian countries and establishing a temporary independent Indian government.

On September 12, 1944, at the Jubilee Hall in Rangoon, on the day of the commemoration of Martyr Yatitraddas, Netaji delivered a very sarcastic speech – “Now our freedom is certain. But freedom demands sacrifice. ‘You give me blood, I will give you freedom’. This sentence was a breath of fresh air among the youth of the country, which is engraved in golden letters not only in India but also in the history of the world.

On August 16, 1945, Netaji’s plane crashed at Taihoku Airport en route to Tokyo, and those who proclaimed the immortality of independent India, Mother of India, were immortalized forever, igniting the divine flame of patriotism.