Hebrew newspaper: From the “Budapest Bath.” Father: Are we used to breaking our vows, Lapid? 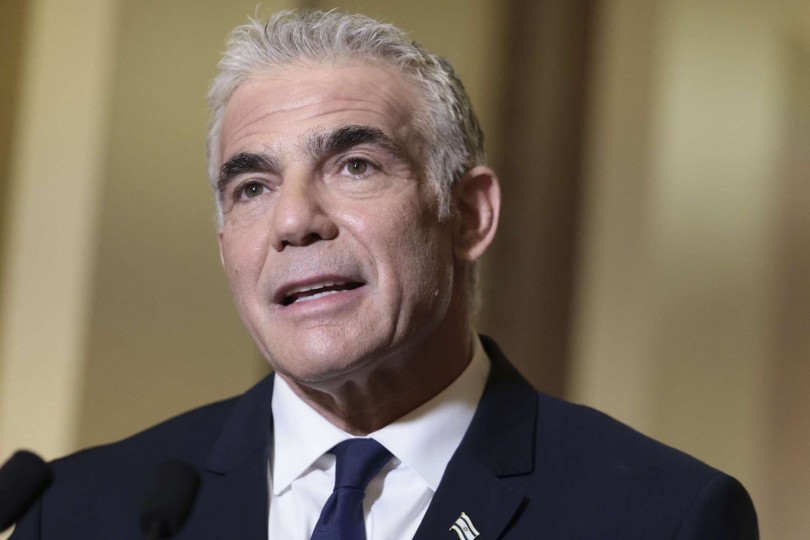 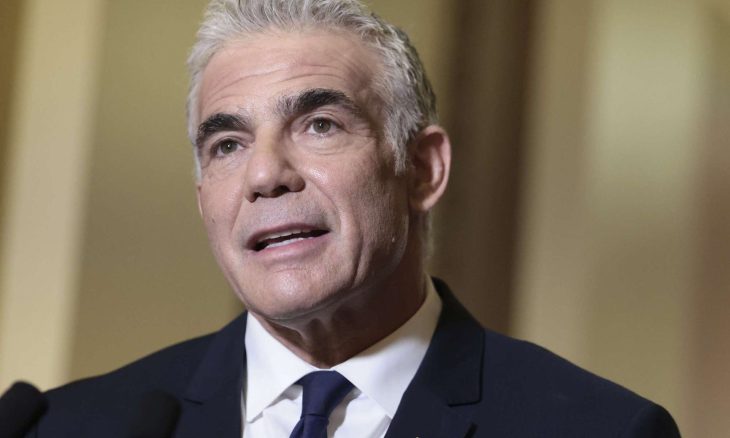 In Memories After My Death – The Yosef (Tommy) Lapid Story (Keter Edition), which also appears to be based on autobiographical writings made by the father and not only on oral conversations, Yair brings Lapid his father’s spiritual will to him during a visit Shared in Budapest. When they reached one of the city’s bridges, they found the public toilet in which Lapid the father hid as a child with his mother. Lapid tells the son that the father started trembling, went to him and said: “Son, in this place, even without my knowing it, I became a Zionist. This is the whole idea of ​​Zionism. This is the reason why the State of Israel was established. So that every Jewish child always has a place to go.” And Yossi Lapid sums it up, saying about his son Yair: “I hope that Yair has understood, and I am convinced that he has not forgotten.”

We too hope that Yair Lapid has not forgotten his father’s will, but we know the power of the massive press release he receives as an alternate prime minister, the effect of sycophancy on every public figure, and the bliss that surrounds a foreign minister when heads of state seek his closeness – all of which can affect everyone. Ordinary, not personally based on the style of Herzl, David Ben-Gurion or Winston Churchill. In light of the unambiguous language of Yossi Lapid’s will, it is difficult for us to accept the son’s statement in his meeting with the King and the Minister of Foreign Affairs in Bahrain that he supports “two states for two peoples,” a sentence coined by Uri Avnery at the time. Lapid declared there that he was in favor (indeed, “enthusiastic”) of another Palestinian state, but, he said, there are those within the government who do not agree with him.

I ask Mr. Lapid: Do we need an additional Palestinian state to the two that exist in the historical land of Israel: the one in the state of Jordan, where the royal dynasty would fall at any moment and terrorist organizations would take its place, and the one in Gaza, where Palestinian rule is criminal? Does he not understand that if he gives such a permit of approval to a third Palestinian state within the borders of the country, the only explanation for this is that every Jewish child will lose an iota of his personal security in the land of Israel? What happened in Gaza after our withdrawal from Gush Katif, will certainly happen in Judea and Samaria as well. This is as clear as the noon sun for every sane person.

Did Yair Lapid forget his father’s will, which he quoted in his book only a decade ago? We are accustomed to the phenomenon of breach of covenants – whether in a public trial or in a special trial – but of the instructions of a personal will where all the circumstances show that terrorist organizations will take over Judea and Samaria if Israel agrees to the establishment of a third Palestinian state, of course contrary to the interest of Zionism and the Jewish children who found home after two thousand years of exile.
Lapid had no reason to announce in Bahrain his approval of such a Palestinian state, with the exception of the glorification and dissemination that this bestows upon him among the Arabs who conveyed to him their false love. It would have been better if he had remained silent on this issue, as Bennett did in his speech at the United Nations. In his words, Lapid already gives legitimacy to a “solution” that is not a solution, but rather unacceptable to the Palestinians, who demand as an exclusive condition of their recognition of the State of Israel the right of return for all descendants of the refugees from 1948.

To the wise at night who are looking for the so-called “solution” of an additional partition of the land of Israel, which is always at the expense of the Jews, it should be explained by basic teaching that the Palestinian Authority does not see our war of liberation as a definitive end, but as a single battle that will have a sequel. Their rejection of even the offer of “two states for two peoples” is radical because they believe that the right of return for all descendants of refugees is the only “solution” in the land of Israel.