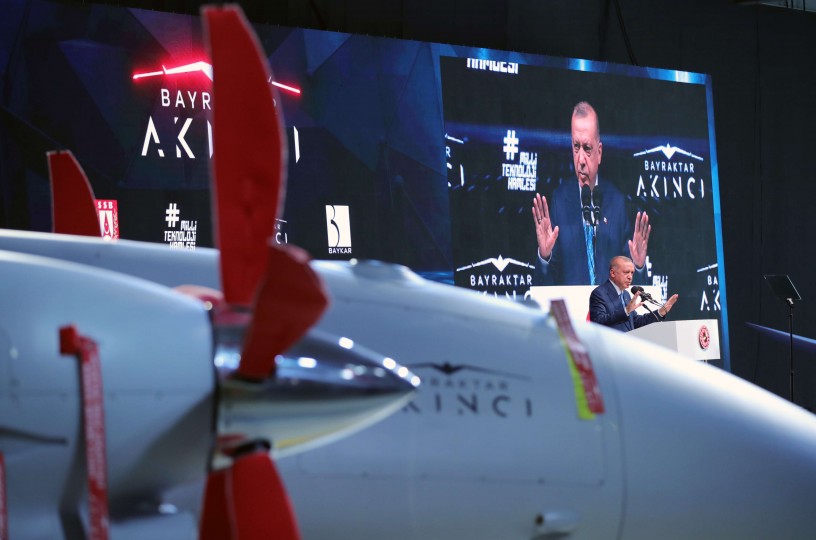 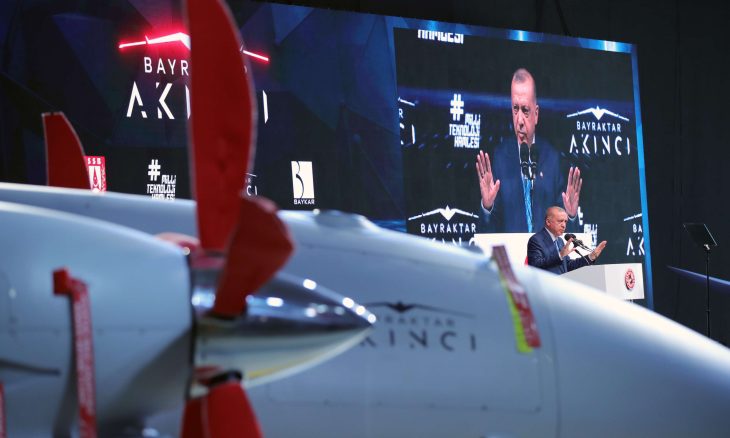 Bayraktar’s family confirmed today, Monday, that he passed away at the age of 73, and his funeral will be held in Istanbul tomorrow.

Baykar indicated that its founder was undergoing treatment for cancer in a private hospital in Istanbul, according to the official TRT channel.

Ozdemir Bayraktar founded the “Baykar” company in 1984, which, as of 2000, began working on developing drones that gained wide fame in the world.

These marches were designed with the participation of three sons of the founder of the company, and one of them, Selcuk Bayraktar, married the youngest daughter of President Recep Tayyip Erdogan, Sumaya. 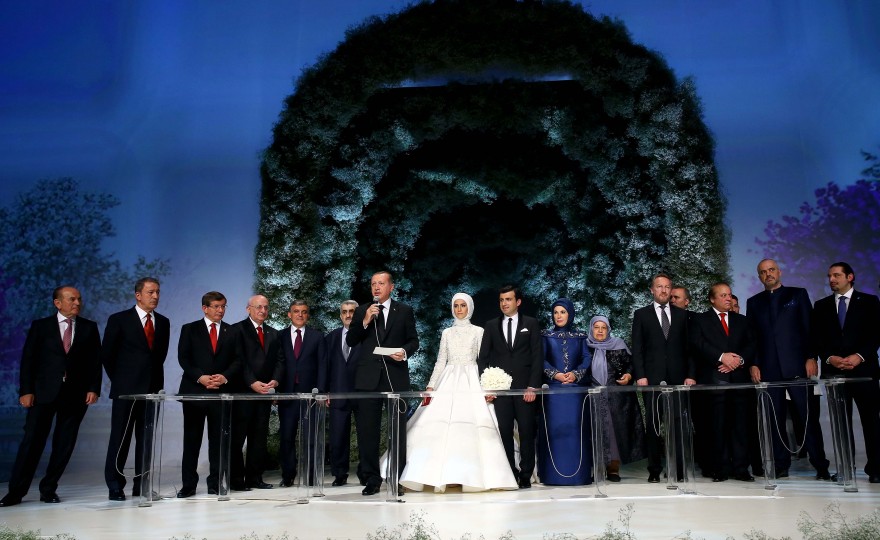 Facebook
Twitter
Pinterest
WhatsApp
Previous articleFarouk Jaafar opens fire on Mortada: “You are a people, and if you find fields, you would go to the Sphinx apartment, what would you do?
Next articleMisconduct case: Court orders prosecution to present witnesses

Sur travels to Paraná to defend the square in the Seven...

In 2017, Pakistan was on the path of development, Ahsan Iqbal