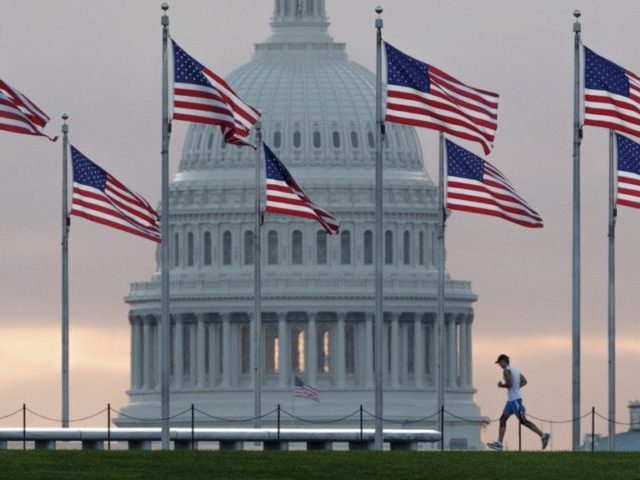 The House of Representatives passed a final version of the 2022 National Defense Authorization Act (NDAA) Tuesday night which does not contain the red flag law language present in the original.

The Washington Post reported that the NDAA passed Tuesday by vote of 363 to 70.

Following the vote the NRA tweeted:

The bill now awaits action in the U.S. Senate, which is expected in coming days. Stay tuned.

The provision for prohibiting gun possession is contained in Section 529 of the 2022 NDAA. That section was titled, “Authority Of Military Judges And Military Magistrates To Issue Military Court Protective Orders.”

The specific provision would have given military courts the authority to prohibit gun possession via protective orders in two ways: 1. By giving the subject of the order an “opportunity to be heard on the order.” 2. By issuing the order ex parte.

However, Section 529 in the final version of the 2022 NDAA is completely different, dealing with “exemptions and deferments for a possible military draft.”

AWR Hawkins is an award-winning Second Amendment columnist for Breitbart News and the writer/curator of Down Range with AWR Hawkins, a weekly newsletter focused on all things Second Amendment, also for Breitbart News. He is the political analyst for Armed American Radio and a Turning Point USA Ambassador. Follow him on Instagram: @awr_hawkins. Reach him at [email protected] You can sign up to get Down Range at breitbart.com/downrange.

I’m a cleaning expert – this three-ingredient solution will remove...