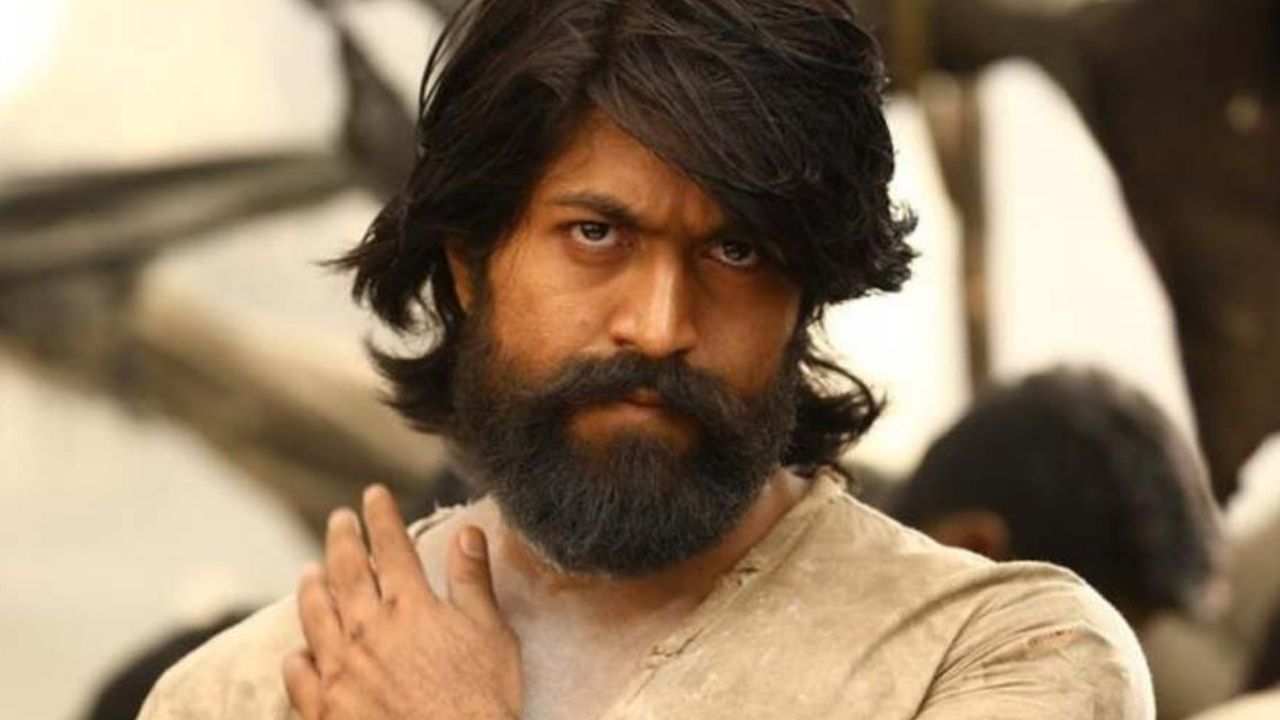 Actor Yash in a scene from KGF Chapter 2.

Dr Rohit Reddy, Pulmonologist at Century Hospital, told that characters like ‘Rocky Bhai’ have a bad effect on the mind of the youth. He said that parents should keep an eye on every activity of the children.

Kannada action movie ‘KGF Chapter 2’ (KGF Chapter 2A 15-year-old student from Hyderabad has found it difficult to imitate the character of Rocky. Kannada star Yash’s ‘Rocky Style’ (RockyInspired by this, the student smoked so many cigarettes that he had to be hospitalized after complaining of severe cough and sore throat. This case Hyderabad (Hyderabad) is from Rajendranagar. 15 year old student got Yash in the film (KGF Actor Yash) liked ‘Rocky Style’ so much that in the process of copying it, he drank a whole pack of cigarettes, after which his condition worsened.

According to the information, the student saw this film in the second week of the release of ‘KGF Chapter 2’. In this film, the character of Rocky is played by Kannada actor Yash. This character of Yash attracted the student so much that he risked his life. According to media reports, the student watched the film KGF Chapter 2 thrice in a day. During this, he became very much influenced by Rocky Bhai playing the lead role in the film. After which there was a urge to become like Rocky in him.

Impressed by the role of ‘Rocky Bhai’

The student smoked a whole pack of cigarettes while smoking cigarettes one after the other. After that he started having severe cough. The student also complained of pain in the throat, after which he was immediately taken to the hospital. The doctors of Century Hospital in Hyderabad informed on Saturday that the student has been treated. Along with the treatment, counseling has also been done for him. Dr Rohit Reddy, Pulmonologist, Century Hospital, said that films are a very influential and important part of the society. In such a situation, it becomes the moral responsibility of film directors and actors not to glamorize acts like smoking cigarettes, eating tobacco or drinking alcohol. Although nowadays its promotion is seen in most of the films.

He further said that characters like ‘Rocky Bhai’ have a bad effect on the mind of the youth. It is very important for parents of children to know what their children are doing and what factors are affecting them. Parents should keep an eye on every activity of the children. Instead of regretting later, it is important that parents educate their children now and create awareness about the ill effects of acts like tobacco, smoking and drinking.

Jay Hope’s solo album Jack in the Box will be released in July, the rapper is excited to start a new chapter. ProIQRA News

Institutions are trying to save the government of Hamza Shahbaz: Shah Mehmood Pi News