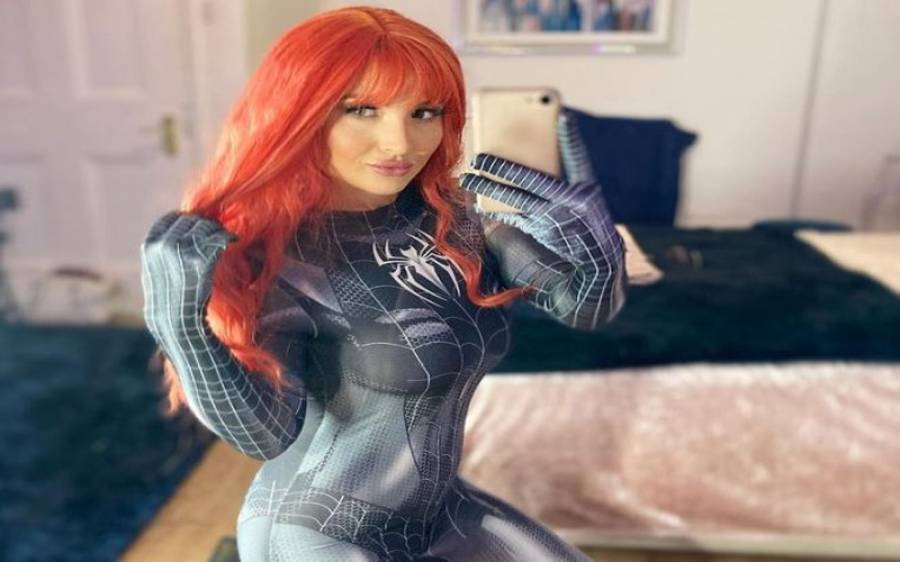 Daisy May said that she also has sexual relations with married couples, she is having an affair with her husband at one time and later with his wife.