I was not tortured, but the behavior was deplorable, Fawad Chaudhry | Pro IQRA News 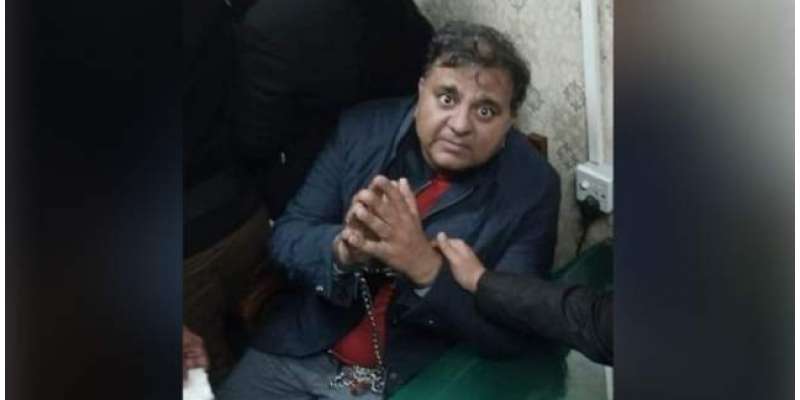 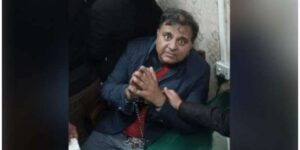 ISLAMABAD (Quadrat Daily) Senior PTI leader and former federal minister Fawad Chaudhry has said that I was not tortured, but the behavior was deplorable. He said that when my brother protested my arrest, he was arrested and tortured. Imran Khan may also be arrested now. During the hearing of the case related to threats against Election Commission members and their families, Fawad Chaudhry addressed private television in the courtroom and said that I don’t know who arrested them, possibly Imran Khan should also be arrested.
When asked if the opposition was targeted for political revenge during his tenure, Rana Sanaullah is a case in point.
Fawad Chaudhry responded and said what should be done is what happened, but it happened tragically. It should be noted that Lahore High Court rejected Fawad Chaudhary’s request for recovery, Lahore High Court Justice Tariq Salim Shaikh said in the judgment that this case was a case of wrongful imprisonment earlier and not now because now FIR has been presented in the court, now it is Custody is not illegal.

According to media reports, Justice Tariq Saleem Sheikh of the Lahore High Court has announced the decision to reject Fawad Chaudhary’s demand for recovery. Justice Tariq Saleem Shaikh had said in the judgment that the case before me is one of habeas corpus, but now that the FIR has been presented in the court, how can it be called habeas corpus? This case was earlier a case of habeas corpus but not now for now FIR has been presented in court.
Now this detention is not illegal. On the other hand, Farrukh Habib, the central leader of Pakistan Tehreek-e-Insaf has said that instead of presenting Fawad Chaudhary in Lahore High Court, he was paraded in the street, fulfill this hobby, Pakistan’s interest cannot be negotiated, the voice of Imran Khan and his colleagues. Cannot be closed. Talking to the media at Zaman Park, he said that at 12 o’clock Lahore High Court ordered to produce Fawad Chaudhary, then Lahore High Court ordered to produce him at 3 o’clock, but the police did not produce Fawad Chaudhary in the court, only presented in Cantt Kachhari and then paraded in the streets of Lahore, Fawad Chaudhary was paraded in the streets instead of being presented in the Lahore High Court. The sound cannot be turned off.
He said that human rights have been abolished in Pakistan, and the rule of law has ended in Pakistan? Justice Attabandial is respected by us, notice should be taken. According to the news agency, Farrukh Habib earlier tried to stop the vehicle that was taking the arrested leader Fawad Chaudhry to Islamabad at the customs point in Lahore.