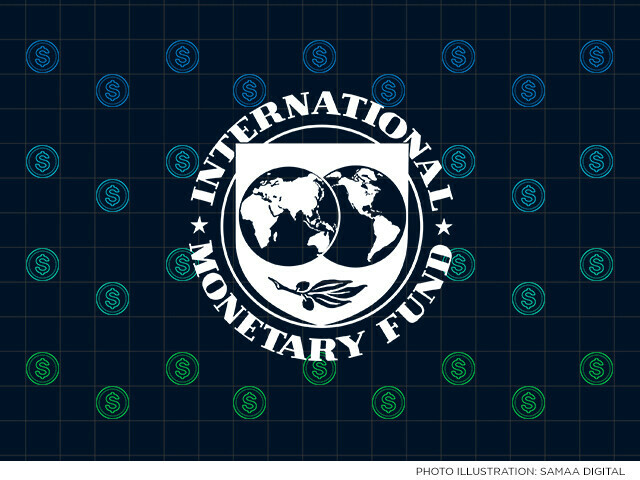 In his Twitter message he says that now we get one billion and 17 million dollars.

Read also: The audio recording of the conversation is an inaccuracy by PTI, Muftah

Miftah Ismail said he is thankful to Prime Minister Shehbaz Sharif for taking tough decisions and saving Pakistan from bankruptcy.

The Finance Minister congratulated the nation on the re-establishment of the IMF program.

The IMF Board, in its meeting today (Tuesday), approved the revival of the loan program for Pakistan and its extension until June 2023, before Pakistan and the IMF signed the Staff Level Agreement.

With the approval of the International Monetary Fund, the total amount of Pakistan’s debt increased from $6 billion to $7 billion, $3 billion has already been received, after the next installment, the released amount will reach $4.17 billion.

Read more: The phone calls of the alleged obstructionists in the IMF deal have come to light

Union Minister Ahsan Iqbal has confirmed in his Twitter message that the IMF has restored Pakistan’s loan program.

He wrote in his message that “IMF has restored Pakistan’s loan program despite PTI’s treacherous actions”.

According to the report, the IF approved the issuance of the loan to Pakistan, after which Pakistan will receive $1.17 billion.

Prime Minister Shehbaz Sharif termed the restoration of the IMF program as a positive development for the Pakistani economy. He says the risk of Pakistan’s bankruptcy has been eliminated by the IMF program.

He says he prays that this is the IMF’s last program and that there will be no need for it in the future. I hope from Allah Almighty that he will once again say goodbye to the IMF.

Statement from the IMF board meeting

The announcement of the meeting of the IMF board went out, where it is said that it has been decided to release 1.1 billion dollars to Pakistan.

The statement said the government of Pakistan was taking important steps to improve the deteriorating financial and external conditions.