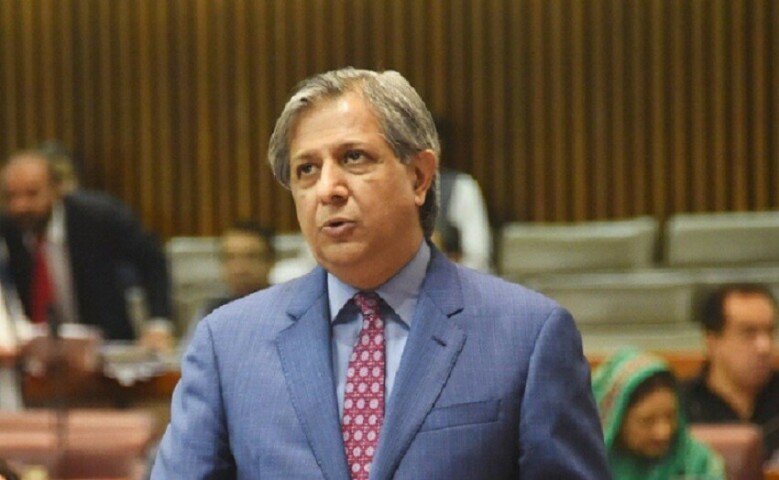 Federal Law Minister Nazir Tarar termed Imran Khan’s statement regarding NAB amendments as a pack of lies, saying that 80% of the amendments are the same ones that Imran Khan brought from the ordinance in his time, the government has stopped the misuse of law by making amendments. ۔

Law Minister Barrister Azam Nazir Tarar reacted to Imran Khan’s statement. The Federal Minister said that Imran Khan and NAB are responsible for pushing the country into economic crisis. The amendments made in NAB were Imran Khan’s own law. The government has taken these amendments in Parliament and made them law. The amendments are in accordance with the Constitution and the law.

He advised that Imran Khan has approached the court so avoid political rhetoric and now leave the decision to the court, we will defend these amendments.

The law minister said that we protected government employees from NAB blackmailing. The Supreme Court wrote that NAB is used for political revenge. This was the same NAB and law which was declared black.

Azam Nazir Tarar said that the chairman NAB was the center of power while the individual was holding the institution hostage.