In Larkana, a woman escaped with a newborn baby girl who was undergoing treatment 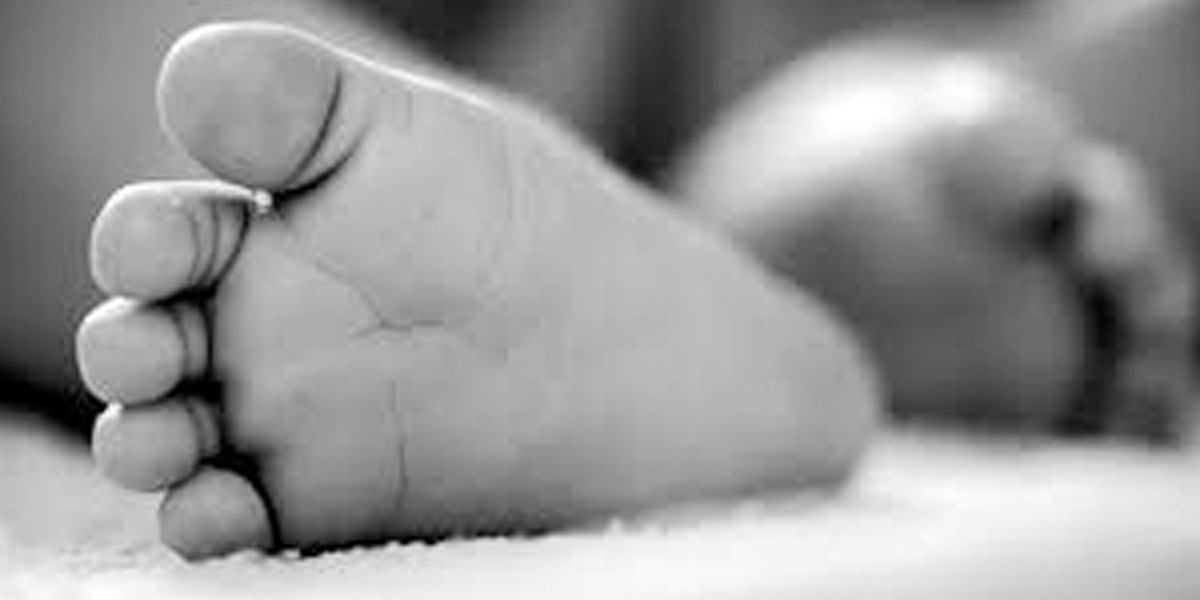 In Larkana, a woman escaped with her newborn baby while she was undergoing treatment.
According to details, a woman in the emergency ward of Chandka Children’s Hospital in Larkana has revealed that she escaped with a newborn baby girl who was undergoing treatment.
Sources said that the family members are protesting against the disappearance of the girl.
Father Wahid Bakhsh Maghrebi said that he had brought his wife to Sheikh Zayed Women’s Hospital for delivery yesterday where my twin children were born.
Father Wahid Bakhsh said that Sheikh Zayed Children was admitted to the emergency ward when his daughter became unwell. Being alone, I asked the woman in the ward to take care of the baby and arrange for blood transfusions. When I returned to the Children’s Hospital, my daughter was missing with the lady there.
Sources said that the hospital administration with the help of CCTV footage and phone number informed the police about the woman who escaped with the baby. When the police arrived, the woman handed over the body of the dead girl to the police.
Sources also said that the parents said that the girl who was found dead was not ours, this girl was 8 days old while our daughter was one day old. Police hospital management is also in trouble.