In the third wave of Corona in Jamnagar city, a total of 747 areas were declared as containment zone areas

In the third wave of Corona in Jamnagar city, a total of 747 areas were declared as containment zone areas 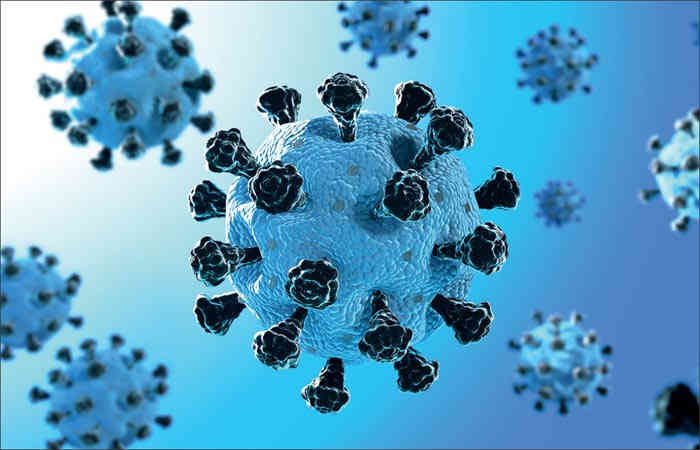 After the ‘War’ was started by the corporation during the third wave of Corona in the city of Jamnagar, the process of sanitation and visit to the content area and health related work is being carried out. As part of this, a total of 747 containments have been declared so far and 79 houses have been sanitized.

The city of Jamnagar has seen a sharp rise in corona cases since December 7, and over a period of about 35 days, three different response teams were called by the corporation, and 747 different areas in which corona cases occur were declared as containment zones. Were performed. However some areas have been liberated. During the last 24 hours, the Quick Response team visited the 56 content zones that were active, surveyed the area and distributed the necessary medicines. In addition, procedures were carried out to test the covid.

At the same time, the process of sanitizing the houses in the area which has come up against the case of Corona is being carried out, as a part of which a total of 79 houses have been sanitized. In all the above areas, Dhanvantari chariots have also been run by the health team.