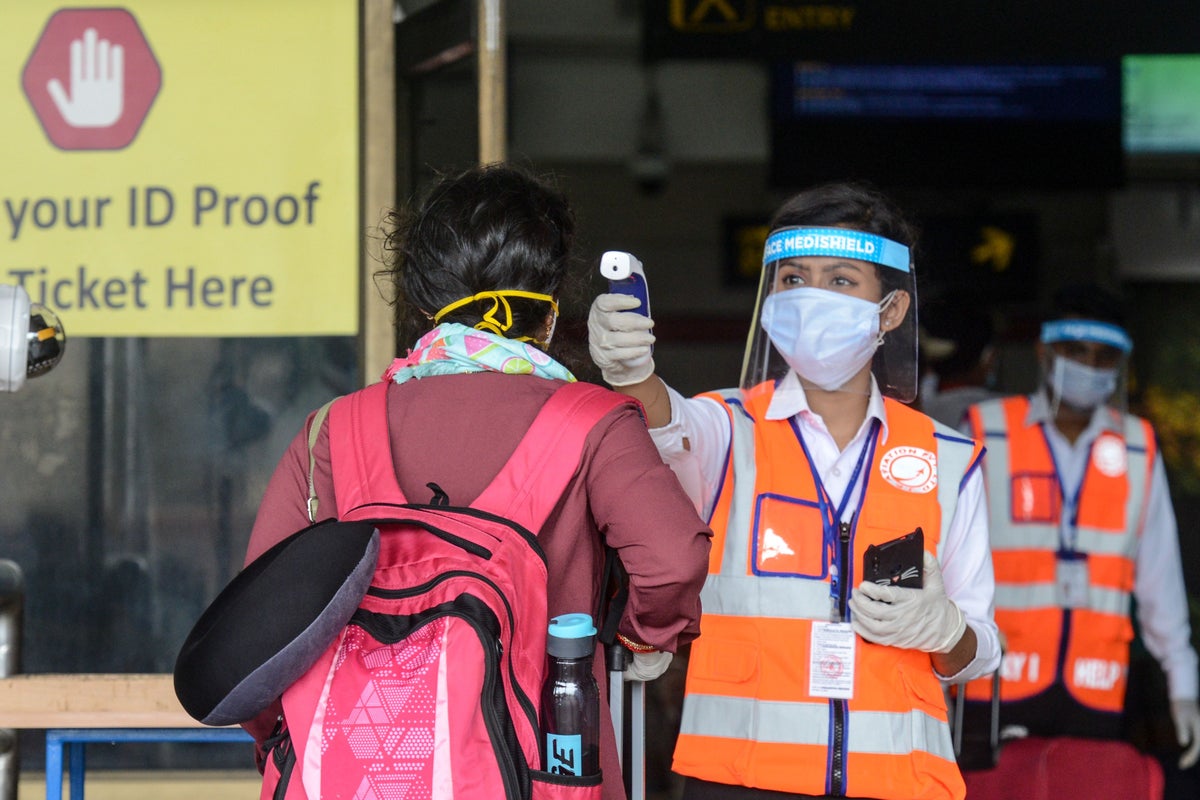 The Indian government is making a negative Covid report compulsory for travelers from five countries, including China, amid fears of a surge in infections following a surge in cases from its neighbour.

The ministry said the requirement will come into effect from January 1, 2023.

Travelers from these five countries will now have to present negative Covid tests before entering India.

Union Minister Mansukh Mandavia wrote on Twitter that the reports would need to be uploaded to the Indian government’s ‘Air Suvidha’ online portal before departure.

The new rules come into force as many countries in East and Southeast Asia are seeing a surge in Covid infections amid cases rising to unprecedented levels in China leaving hospitals under “extreme pressure”.

There are concerns about the lack of transparency in the figures reported by China and the stress spreading across the population of 1.4 billion as the country abandons its “zero Covid” policy and opens its borders.

Meanwhile, on Wednesday, Japan recorded its highest ever death toll from the pandemic at 415.

Before India, several countries, including the United States, Italy, Taiwan, South Korea, Malaysia and Japan, said they would also impose restrictions on travelers arriving from China.

India earlier started random testing of international travelers from December 24. However, health ministry officials have raised concerns about a rise in infections in the next few days.

On Wednesday, and Indian Express The newspaper, quoting an unnamed official from India’s Ministry of Health, said that India may see an increase in cases in January, citing patterns observed during previous waves.

The increase reaches India in 30 to 35 days. Therefore, it is crucial that people remain vigilant during the month of January.”

While the official said an increase in hospitalizations and deaths was unlikely, the ministry had previously requested that more samples be sent for genome sequencing to identify new strains and for people to be more careful.

In 2021, India has suffered one of the world’s deadliest waves of Covid as patients have died waiting for hospital beds and oxygen, leaving crematoria overcrowded.

A drunken fight with a man after he hurled racial...

Cambridge Botanic Garden will feature a wonderful evening of illuminated...

The winning ticket is sold out at Woburn MA –...