Indirect warning to China .. Army Chief General Narawane who will face the challenges

Indirect warning to China .. Army Chief General Narawane who will face the challenges 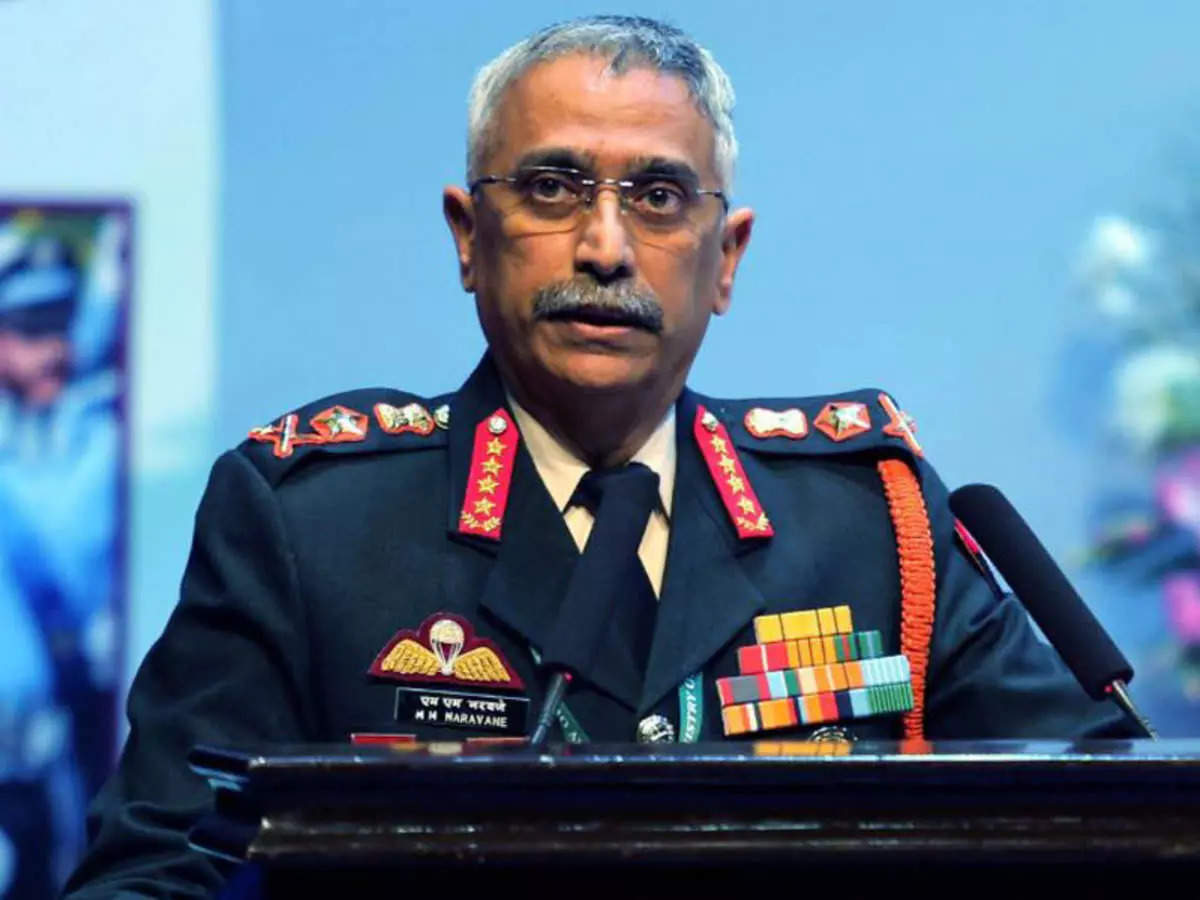 On the occasion General Narawane indirectly warned China. National Military Day is celebrated on January 15 every year to commemorate the inauguration of Field Marshal KM Kariyappa as Commander-in-Chief of the Indian Army in 1949 by the British. Naravane spoke on the occasion. In particular, China’s actions were addressed. Naravane said disputes can only be resolved through rules established on the principles of equality and mutual security. He said the response to any threat from other countries would be very fast. He said that solid plans have been prepared to fight the terrorists. He said that an institutional mechanism has been set up for this. He said the Indian Army would always be ready to counter attempts to unilaterally change the status quo on the country’s borders. He said that India has always wanted peace and it should not be misunderstood. President Ramnath Kovind also lauded the services of the Army. He said the Indian Army was playing a key role in safeguarding national and national security. Prime Minister Narendra Modi on Saturday congratulated the soldiers, ex-servicemen and their families on the occasion of Army Day. The bravery displayed by the Indian Army, their skill was appreciated. Words are enough to describe the sacrifices they are making for national security.

BBC under fire for not showing World Cup opening ceremony...

I’m one of our celebs is threatening to call Ofcom...

If every rioter is punished, few rioters on the streets...

Wodehouse Road in Southampton was blocked after the attack |...

How to save money and avoid queues and stress during...

“Shahbaz Sharif will be fond of power, Imran Khan wants...