Intense heat and lack of rain, the ideal combo for grass fires

Intense heat and lack of rain, the ideal combo for grass fires

The images of the grassland fires that have occurred in recent days in the La Reserva neighborhood or in the Zibecchi Complex of the Liniers Club were surprising due to their magnitude, although they only reflect a problem that occurs every year in the face of the arrival of high temperatures .

The different barracks are preparing to face months in which the activity is constant and demands many hours of work and effort.

José Luis Henríquez, who is in charge of Civil Defense, indicated that since the end of last year the number of outings covered by the guard of that municipal division due to this type of episodes has increased markedly.

He detailed that during November 2021 they participated in 258 fires, of which 209 had to do with natural pastures devastated by fire.

In December, the statistics had a slight decrease, since they worked on 243 claims, with 202 related to the subject in question.

During these two months, the staff, together with the different fire departments in the city, intervened in an average of 6 daily incidents.

Throughout last year there were 654 natural grass fires, resulting in one of the most repeated events, only behind traffic incidents (2,287).

The first month of 2022 also brought significant activity, since in the first two weeks they had to intervene in 46 events of this type, out of a total of 77 events.

“These cases have increased a lot. In normal season, from having 4 or 5 fires a day, today we have a few days of 10 incidents of this type. This causes that it is not enough, because it is not only to go and put out that fire, but fans open or spread, so you have to have support from other barracks and water supply. The situation is magnified in the summer season. Due to the intense heat and the dryness of the land, the risk of fire is very high,” Henríquez described.

He also indicated that when the hot seasons arrive “we do a survey and send a note to the different delegates and to the Urban Maintenance area of ​​the commune the list so that they instruct the owners to have the grass short and the land clean. Not only the grasslands must be taken care of, but also the accumulation of garbage must be avoided, because there may be certain objects that with the sun, such as glass, can start the fire.” 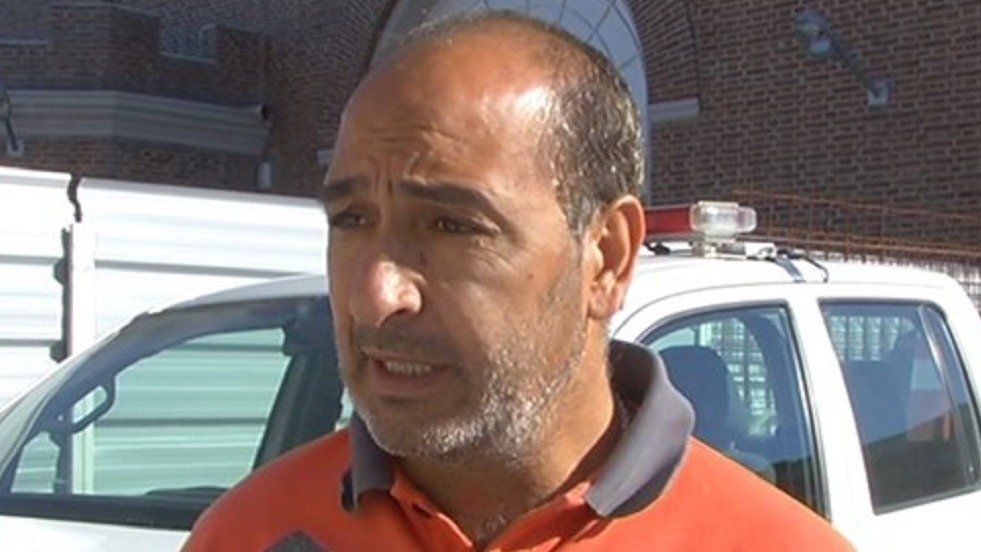 Given the intense task these days, Henríquez commented that a series of precautions are taken beforehand.

“Unfortunately we know there is going to be a lot of work, so we prepare for that. The municipal delegates know that they have to be alert to collaborate with irrigators and the fire stations are permanently ready to go. The response in all cases will be quick.

The head of the General Daniel Cerri volunteer fire station, Andrea Tuminello, considered that the first two months of the year will be difficult.

“According to my experience, it can fail, because in other years we had an amount that was different from what was expected, they are complicated, because days of very high temperatures are approaching, without rain and strong winds, an issue that characterizes the region” .

He mentioned that the body of the neighboring town intervened in more than 20 forest fires from November to this part, although he indicated that half of them occurred in the first days of this month. 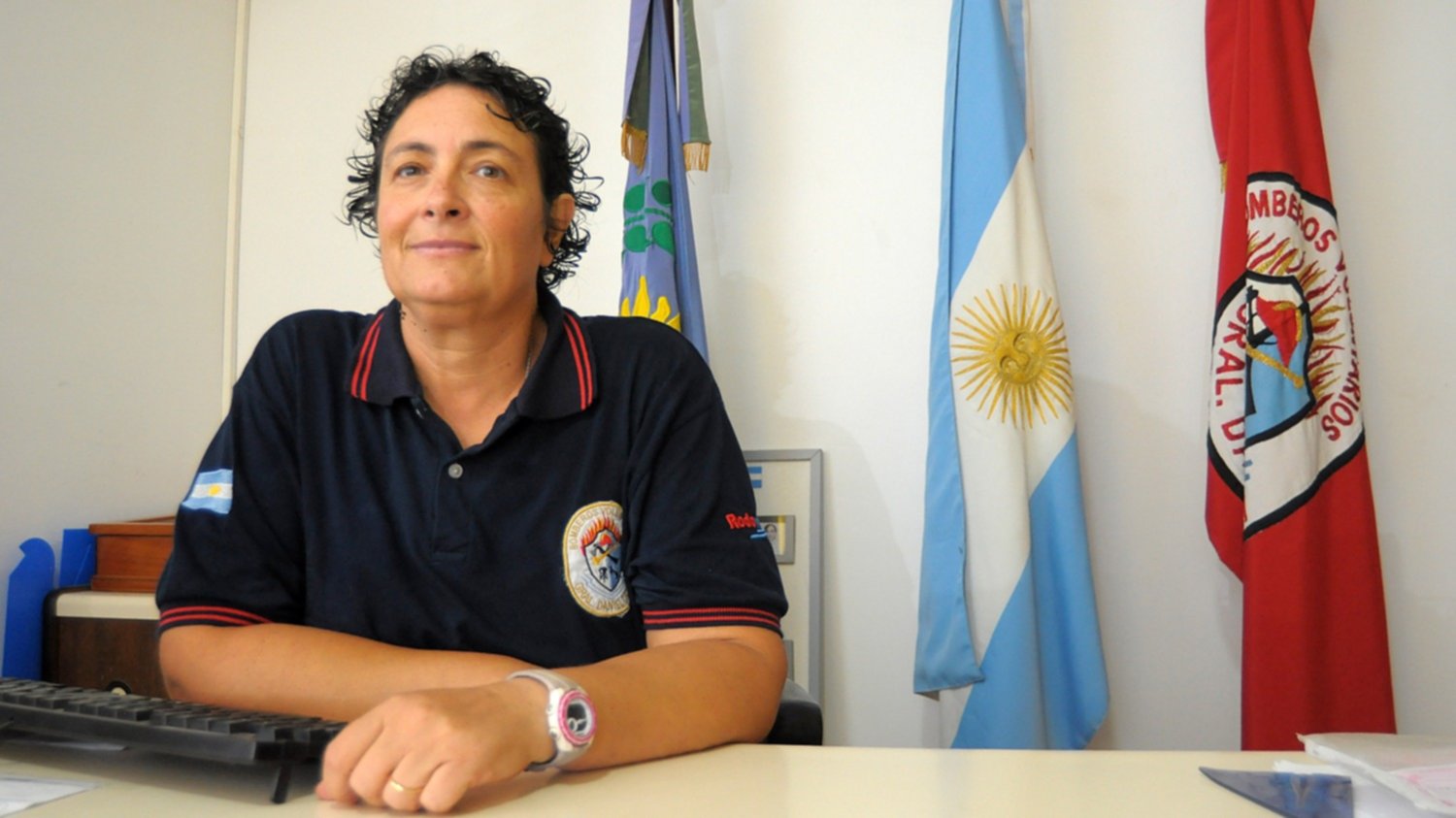 “In what remains of January and February there are going to be very hot weeks and if there is no rain the situation is going to be difficult. There is very dry grass and the humidity of the ground is low, so a favorable situation is created for this type of fire.”

Days ago, and while firefighters were fighting intense fires in Patagonia, the Federal Environment Council (Cofema) and the Ministry of Environment and Sustainable Development declared a “fire emergency throughout the national territory” for a year, depending on the extreme risk of forest and grassland fires.

The Secretary of Environmental Control and Monitoring, Sergio Federovisky, considered that there is “a scenario that may tend to repeat itself recurrently over time, that is, a period of prolonged droughts, of shifting of the dry seasons in each season and of seasons no rain.”

“Very likely, as a result of climate change, there may be fire seasons throughout the year, a situation that implies a very different approach to the one we have been taking until now,” he warned.

In the same way, given the high temperatures that are registered in a large part of the national territory, added to the period of pronounced drought, the National Fire Management Service (SNMF), dependent on the Ministry of Environment and Sustainable Development, warned of an increase in the dangerous conditions of occurrence of this type of events, for which it recommended extreme prevention measures.

Lakhs of crores into mutual funds

Mohammad Rizwan and Tammy Beaumont ICC T20 Cricketer of the...

Jorge Figal did the medical review and tomorrow he will...