After the evacuation of 11,000 people…a huge bomb was defused in western Germany 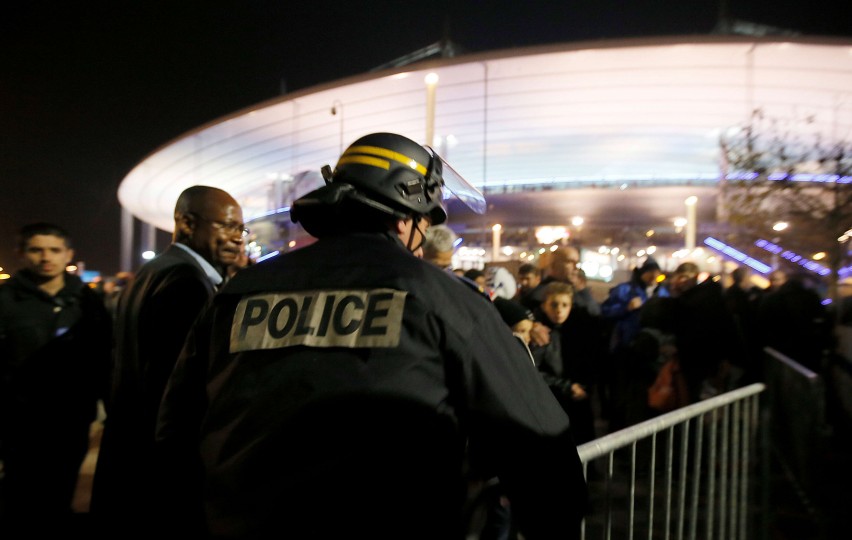 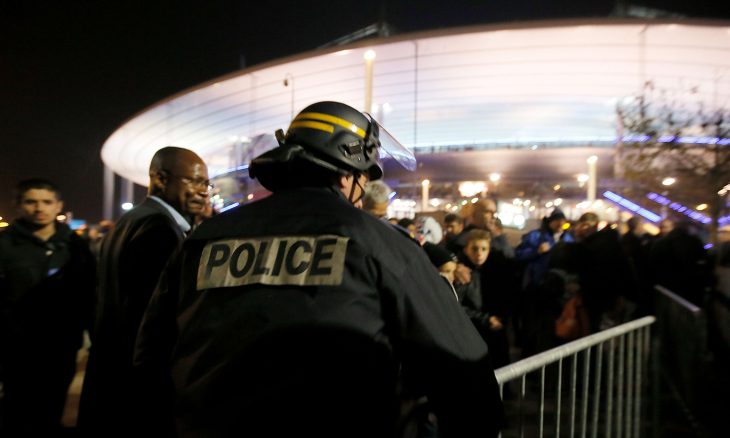 Essen: The authorities of the German city of Essen announced this evening, Wednesday, the deactivation of an exceptionally large bomb, dating back to World War II.

11,000 people living in a radius of about a kilometer around the site of the bomb were forced to leave their homes in the district of Schöppenberg.

The bomb, which has three detonating fuses, was found during excavations on Tuesday.

According to the city authorities, an air mine of such explosive power has not been found in Essen for 20 years.

And the authorities began earlier this evening to place the residents and employees of eight care and care institutions for the elderly and the disabled in the danger circle in a safe place.

Seven nurseries within the danger zone were closed throughout the day.

The movement of cars, buses and trains has been restricted within the area concerned, as well as the temporary closure of some streets and a railway linking the main train station in Essen and the city of Gelsenkirchen.