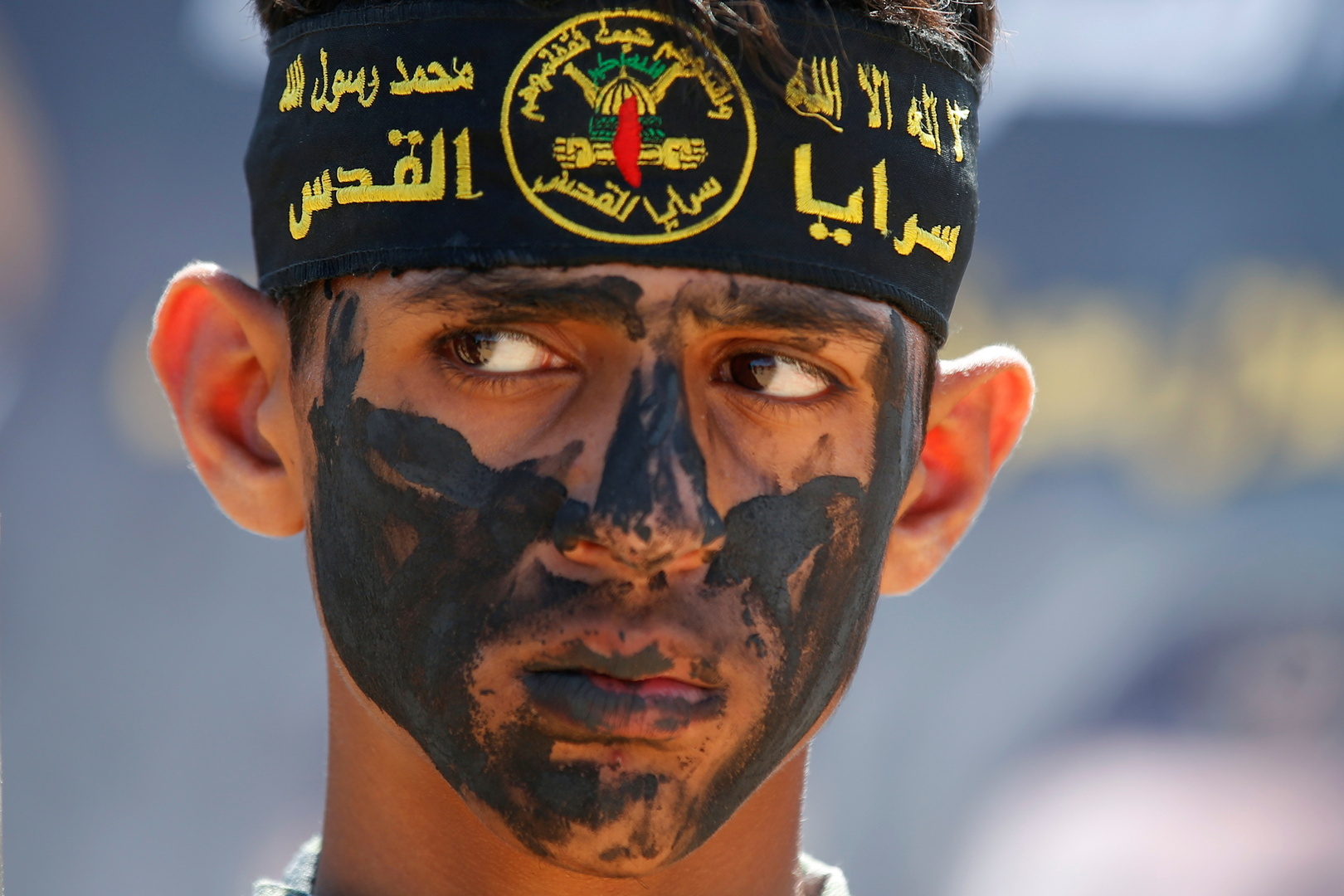 Al-Quds Brigades announced a “general mobilization among our fighters”, after the Secretary-General of the Islamic Jihad movement threatened to “go to war” with Israel in order to support the movement’s prisoners in Israeli prisons.

“Al-Quds Brigades, the military wing of the Islamic Jihad Movement,” said: “We received the statement of the Secretary-General, Commander Ziad Al-Nakhala, about what our heroic prisoners are being subjected to in the prisons of the enemy with a high responsibility.

Al-Nakhala said, in a press statement, that “the Jihad movement will not leave its sons in the Zionist prisons as victims at the hands of the enemy, and accordingly we will stand with them and support them with everything we have, even if this requires us to go to war for them.”

On Wednesday, Qadura Fares, head of the Palestinian Prisoners Club, announced that 250 of the Jihad movement’s detainees in Israeli prisons had started an open hunger strike, in protest against the “atrocious measures” against them, noting that “after 7 days, 100 of them will also strike from the water.” And groups of all factions will join the strike.”