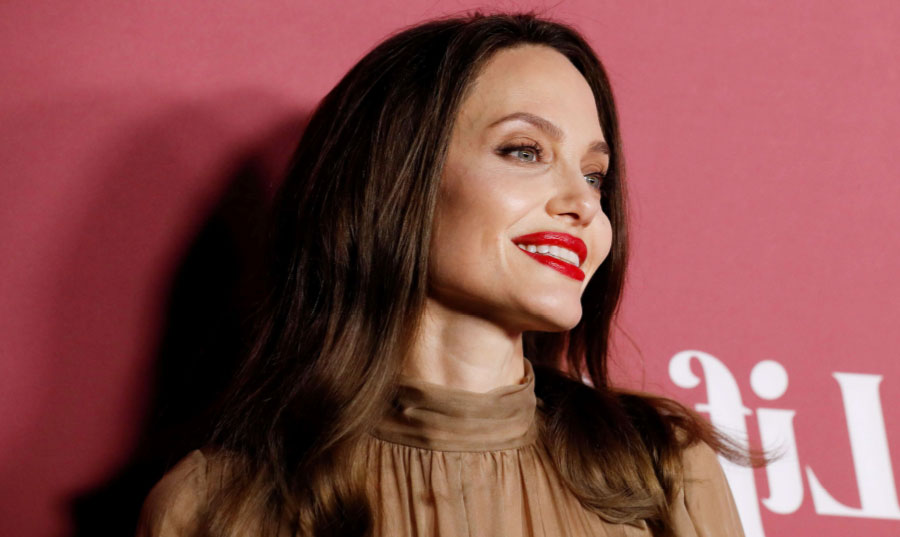 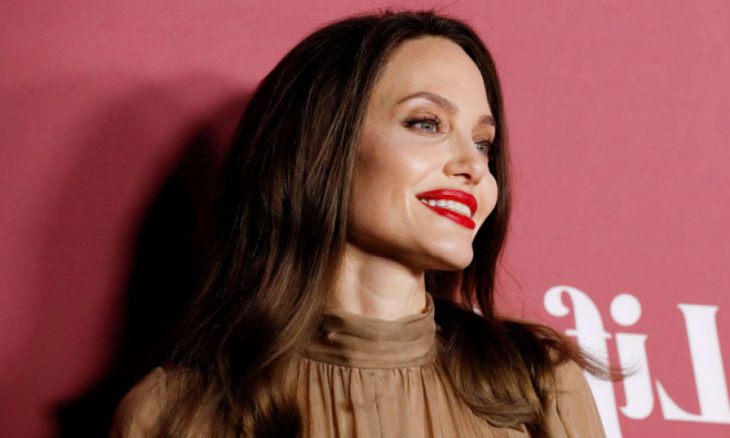 New York – “Al Quds Al Arabi”: International star Angelina Jolie decided to deprive five of her children of the inheritance, due to their refusal to separate from her ex-husband, the star Brad Pitt.
The artist recommended that her entire fortune go to her eldest son, Maddox, who is 17 years old, according to the “Business Times” website.
Jolie’s fortune is between money and real estate estimated at about $120 million.
She also co-owns a house with ex-husband Brad Pitt, estimated at $60 million.
Forbes magazine announced
Angelina is the 74th highest paid celebrity in recent years.