Argentina received more than 81.1 million doses of vaccines since the start of the pandemic 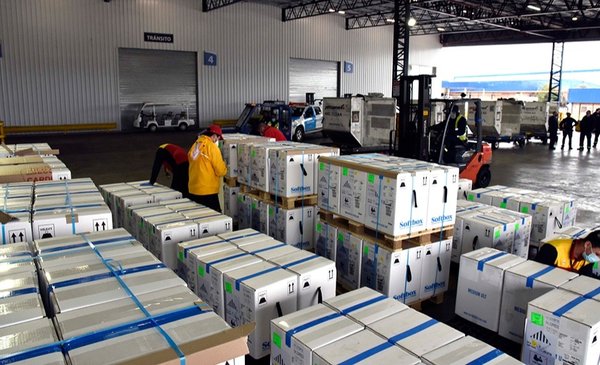 Argentina received more than 81.1 million doses of vaccines since the beginning of the strategic plan for immunization against the coronavirus that the national government is carrying out throughout the country, according to official sources.

The country reached the figure of 81,139,985 vaccines, after the arrival this morning at 7:21 of American Airlines flight AA931, from Miami, with a new shipment of 747,630 doses from the Pfizer laboratory, destined for adolescents.

Meanwhile, yesterday afternoon another shipment had arrived, with 877,500 doses from the same laboratory, which will be destined for the population between 12 and 18 years of age throughout the country. 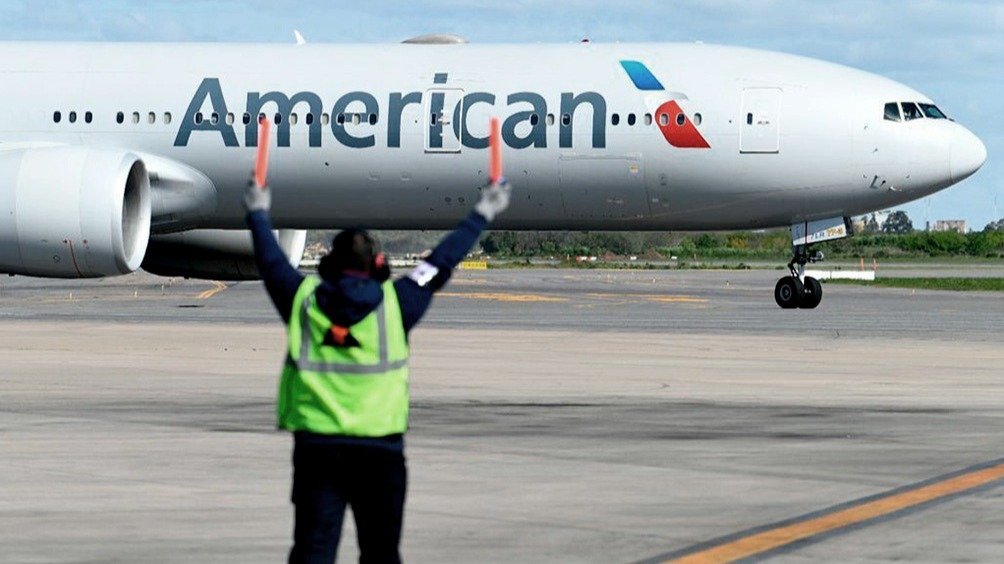 Between today and tomorrow, some 625 thousand doses of component 2 of Sputnik V will be distributed throughout the country, with the aim of continuing to advance in the application of complete vaccination schedules.

Yesterday, almost a million AstraZeneca vaccines donated by Spain through the Covax mechanism had already arrived in the country, this being the second shipment arrived from the Iberian country through the global mechanism for equitable access to vaccines and the third batch of vaccines against the SARS-CoV-2 virus donated to the country by the Spanish Government.

The shipment with 960,400 doses arrived at the Ezeiza International Airport at 6:00 p.m. on flight UC1102 of the LAN Cargo company.

Last August, Spain began donating 7.5 million doses to Latin American and Caribbean countries, out of the total of 22.5 million that it will donate globally through the Covax system and other multilateral mechanisms.

Within this framework, Argentina received 400,000 vaccines from AstraZeneca on August 22, and another 842,400 units on September 23, so this shipment totals 2,202,800 units provided to the country by the Spanish Government. 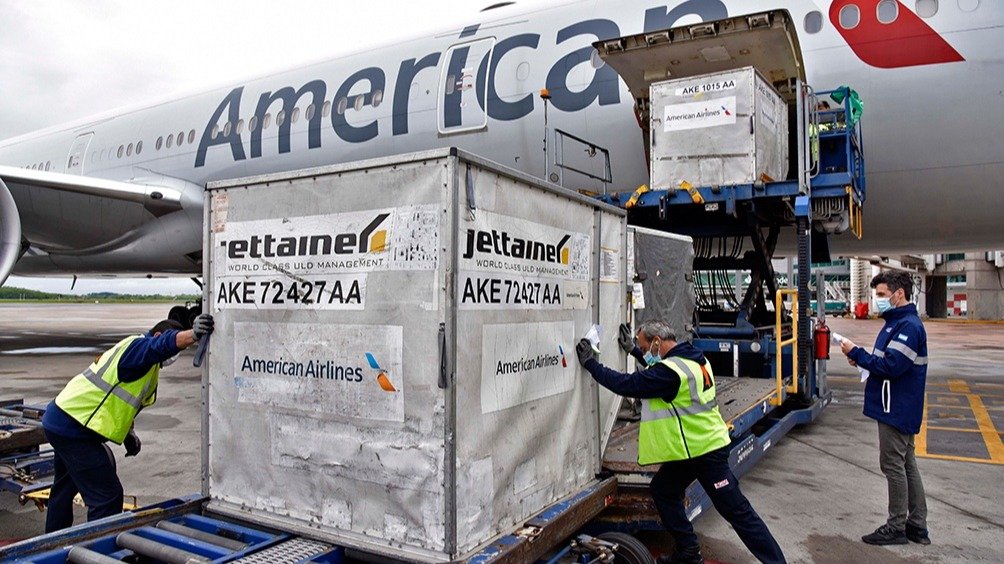 This morning, the pediatrician and director of the Hospital Garrahan Oscar Trotta said today that the vaccination of children, which began this week throughout the country “protects the adults in their environment and allows them to reach herd immunity.”

The specialist considered that the immunization campaign against the coronavirus for children between 3 and 11 years old “gives protection not only to children, to prevent that vulnerable population from being unprotected, but also to adults who are part of their environments,” like their families, caregivers and teachers. “

“We must try to have the largest number of immunized inhabitants to be able to corner the virus; if Argentina wants to achieve herd immunity, it has to incorporate those 6,000,000 boys,” he added.

The doctor specified that “if we do not vaccinate the children, the virus has a place to infect and replicate, it can genetically mutate and become more aggressive, generating a new cycle of pandemic.”

In turn, he emphasized that in the studies carried out in the United Kingdom, Canada and Israel “it was found that the centers of concentration of the delta variant occurred in schools.”

He assured, on the other hand, that “the Sinopharm vaccine (which is authorized by Anmat to inoculate boys and girls) is safe and effective,” and explained that it is made on a technological platform that is virus-inactivated, which ” we already know in pediatrics because we already use it in other official calendar vaccines, such as polio, hepatitis A and influenza. ” (Télam)

Dr. Mohamed Al-Nizami talks about the price of the dollar during the coming period – Al-Ahram Al-Jadeed Canadian newspaper

Turkey announces the death of the father of its marches

The Times: The murdered British MP was supporting the strengthening of Qatar’s relations and investments in Britain.. What does this have to do with...