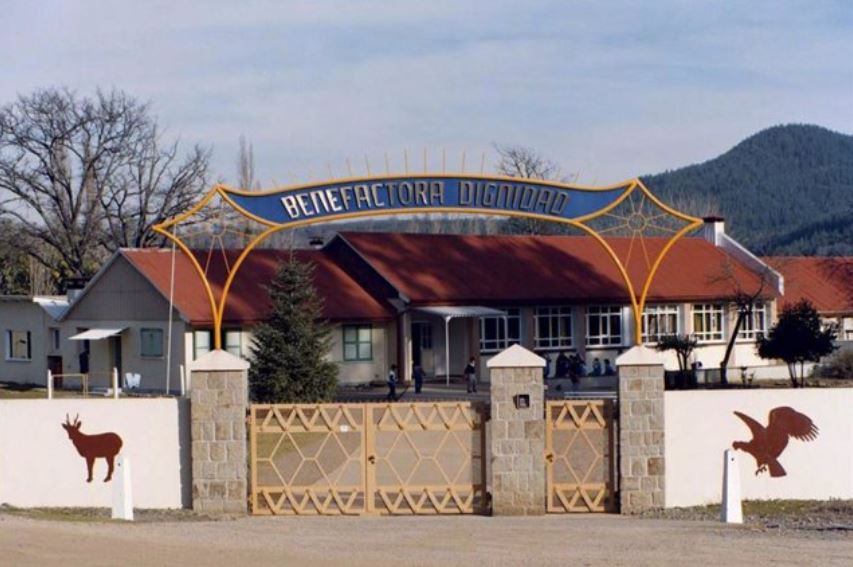 A group of victims of Colonia Dignidad have requested this Thursday the resignation of the Minister of Justice of Chile, Hernán Larraín, for his defense of the enclave, where serious human rights violations were carried out, and of its leader, Paul Schäfer.

The victims’ petition comes after the broadcast of a Netflix documentary about Colonia Dignidad, a settlement of German settlers founded in Chile’s Maule Region in 1961 by Schäfer, a former member of the Hitler Youth. It became famous as a detention and torture center during the dictatorship of Augusto Pinochet.

According to the Chilean press, Larraín’s appearance in the documentary has caused great controversy in the Latin American country. In a file the minister in Villa Baviera can be seen defending Schäfer from the accusations of sexual abuse against him.

“The Minister of Justice and Human Rights must not only resign, but must give the apologies that until now he has refused to express, since he has only given extemporaneous and insufficient excuses,” they pointed out.

“He never asked us what happened to us in that compound that he defended, he only worried about the perpetrators and the hospital where many of the horrors were also committed,” they added.

In a public statement, collected by Radio Cooperativa, the victims have assured that “until now there is no true repentance (of those involved), since the one who repents must repair and not appropriate everything to the detriment of others, with unacceptable justifications” .

“The compensation that is owed to us and that was confirmed by the Supreme Court in 2013 has not yet been paid to us, because these new leaders use and abuse the laws to delay and hinder payment,” they added, stating that “they have no Ethics, nor do they have empathy, but quite the opposite, they only have the arrogance of the power that they are allowed to exercise.

Finally, the victims demand “full truth and justice.” “We demand the responsibility and action of the authorities that continue to allow impunity, injustice and oppression of the Colony,” they have settled. For his part, in an interview with channel T13, Larraín assured that he was also deceived by Colonia Dignidad.