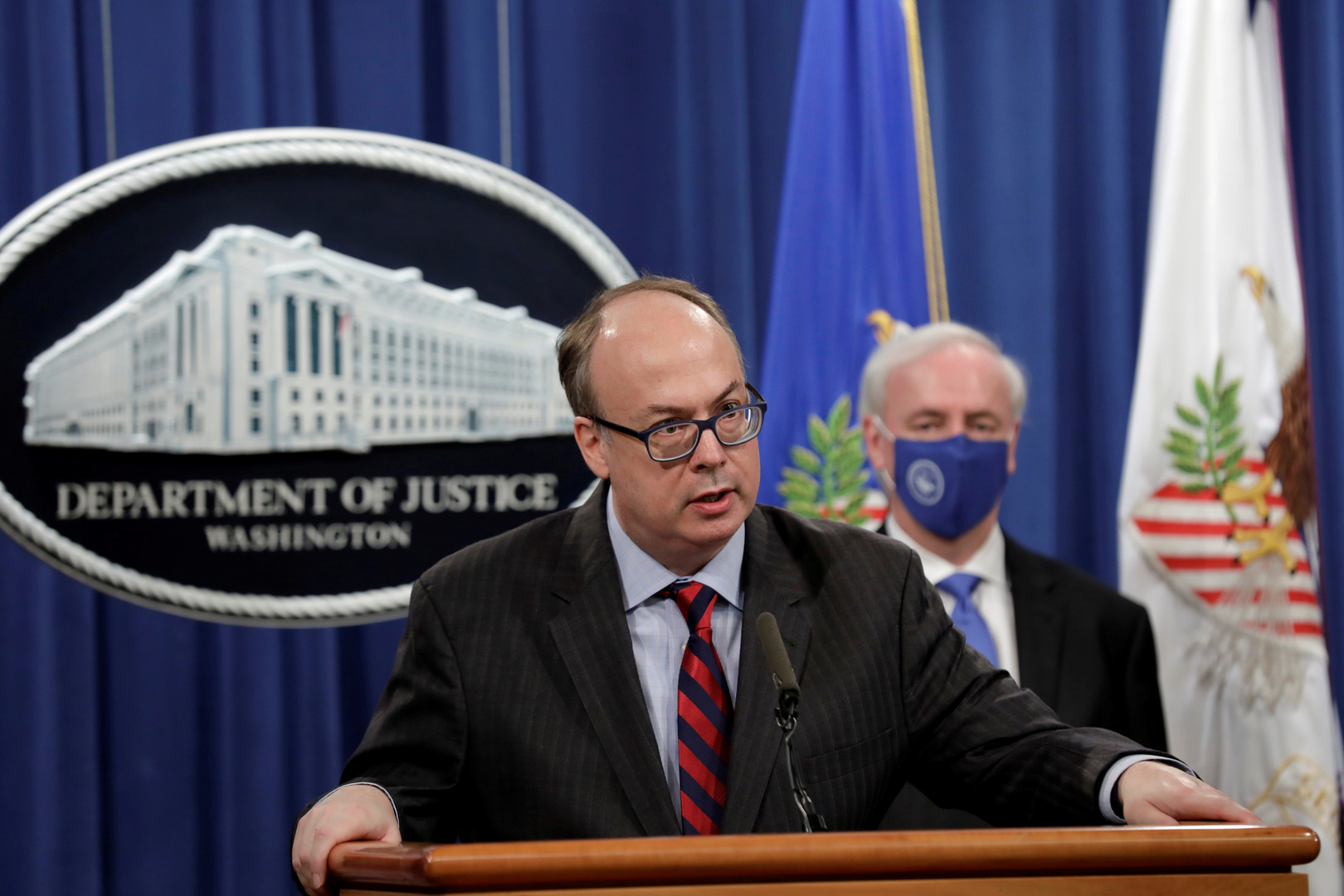 The US House of Representatives committee has issued a subpoena for Jeffrey Clark, a former senior official in the Department of Justice, one of the biggest supporters of Donald Trump’s allegations of election fraud.

Committee Chairman Penny Thompson, a Democrat, said in a statement on Wednesday that the committee “needs to see all the details of the previous administration’s efforts to delay approval of the 2020 election results and to promote misinformation about election results.”

“We need to understand Mr. Clarke’s role in those efforts within the Department of Justice and find out who the administration was involved in. The Special Committee expects Mr. Clark to fully cooperate with our investigation.”

The memo asks Clark to testify and submit documents by October 29.

The committee had summoned more than 10 people to testify as part of the investigation into the storming of the Capitol on January 6 by Trump supporters, on the day when Congress was scheduled to officially approve the election results, which Trump lost without admitting his loss.

The storming of the Capitol resulted in several deaths, and the US security services arrested hundreds of people pending investigations.