Ecuador | Lasso says he paid more than 500 million euros in taxes, after appearing in the Pandora Papers 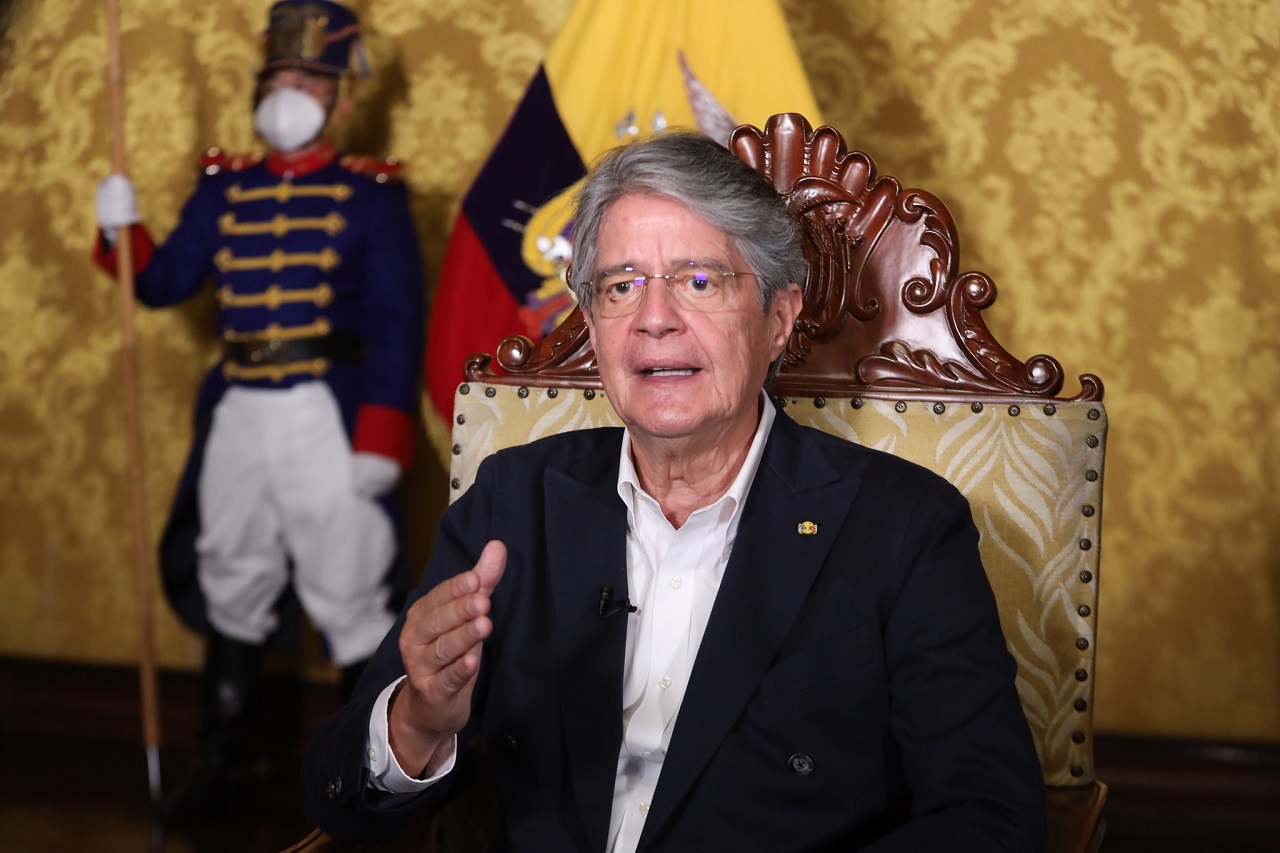 The president of Ecuador, Guillermo Lasso, affirmed this Tuesday that in recent years he has paid 588 million dollars (around 509 million euros) in taxes, amid the scandal for his appearance in the so-called Pandora Papers.

“I firmly believe in what I preach: Those who have the most, contribute the most,” Lasso said in his account on the social network Twitter. «I have contributed to Ecuador with 588 million dollars in taxes in the last years. And I’ll continue doing it. Insinuating otherwise is not correct, “he added.

Lasso’s words came a day after the Commission for Constitutional Guarantees and Human Rights of the National Assembly of Ecuador approved the ‘roadmap’ for the investigation of Lasso’s presence in the Pandora Papers.

In this way, Lasso reiterated that he complies with Ecuadorian law that prohibits candidates for popularly elected positions and public servants from owning property in tax havens. “So I stated in the declaration required for the registration of my candidacy,” he stressed.

For its part, the Confederation of Indigenous Nationalities of Ecuador (CONAIE) has shown its “decided support” for the “control and supervision actions” of the National Assembly “to investigate the links between Guillermo Lasso and the Pandora Papers, which put in question the legitimacy of his presidential inauguration.

“Whoever is questioned for using tax havens cannot be allowed to insist on making the living conditions of Ecuadorians more precarious,” said the agency through a statement published on Twitter in which it criticized the new “gasolinezo” with rising fuel prices.

“We are going through a gradual and sustained process of impoverishment and the national government does nothing to solve the economic crisis,” he said, before accusing the Executive of “ignoring” the “intention to reach agreements” shown by CONAIE.

In this sense, he stressed that “in its place the disagreement has prevailed before a real dialogue” and added that “to all this is added the scandalous connection of Guillermo Lasso with a network of properties and investments in tax havens, traditionally used to evade the payment of taxes and to hide the wealth of the regulation of the authorities ”.

“While these doubts persist about the moral and political credibility of Guillermo Lasso, we demand that the Executive freeze gasoline prices and stop the mega labor and fiscal reforms that are being promoted to comply with the International Monetary Fund (IMF),” he added. .

France faces mounting embarrassment for its positions on human rights in Bahrain, and MPs are escalating against Macron’s administration