Egypt.. 14 suffocated in a limited fire inside a film festival hall – (Tweet) 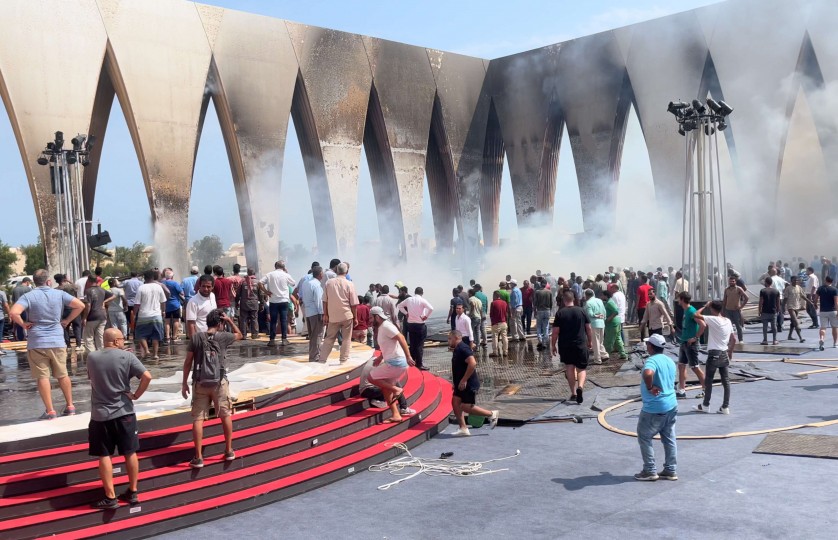 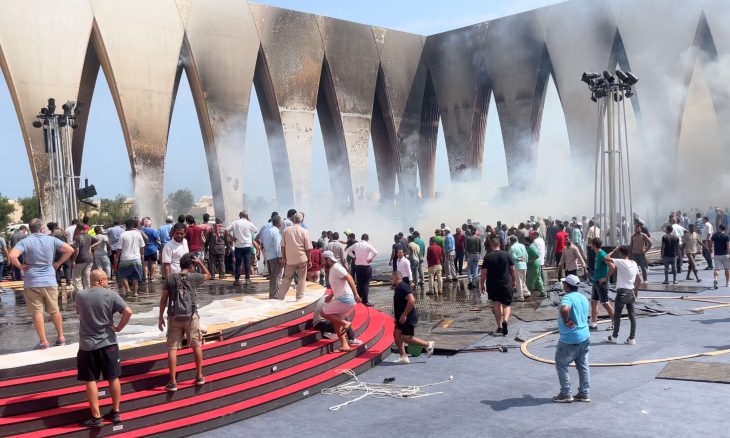 Ibrahim El-Khazen: 14 people suffocated as a result of a limited fire in one of the halls of the El Gouna Film Festival in eastern Egypt, on the eve of the opening of its fifth session; This was caused by a “electrical short circuit,” according to the Ministry of Health and local media.

The ministry said, in a statement: “14 citizens suffocated as a result of a limited fire in one of the halls designated for the El Gouna Film Festival, in the Red Sea Governorate (east).”

And local media, including the “Seventh Day” (private), reported that the civil protection forces in the governorate “controlled the fire that broke out during the last preparations for the launch of the festival on Thursday,” and that it was caused by a “electrical short circuit.”

The opening ceremony of the festival will be held on Thursday, and the winners will be announced and awarded on October 22, with the participation of many stars of Egyptian art.

The Egyptian billionaire, Naguib Sawiris, one of the founders of the festival, said through his account on “Twitter” on Wednesday, that “the celebration center for the El Gouna Festival is intact and the festival will open on time.”

The Celebration Center of the El Gouna Festival Selim and the festival will open on time! pic.twitter.com/n1TnVFNtd2

The first session of the festival was held in September 2017, in which a number of Arab and foreign film stars participated, including the American Forest, Turker, his compatriot Oliver Stone and the Egyptians, Adel Imam and Yousra, in addition to more than 70 films from 42 countries.