EU could withdraw its observation mission for 21N if conditions change 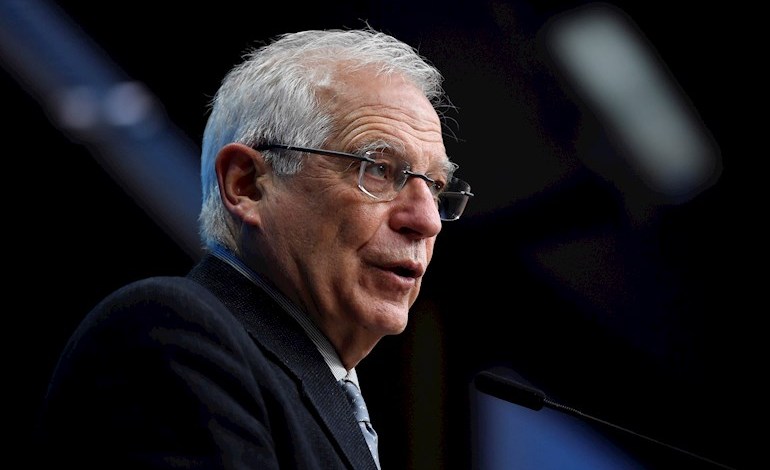 A community spokesperson indicated this Thursday that the European Union (EU) would not reject the withdrawal of its observation mission who plans to participate in the regional and municipal elections on November 21, if they no longer meet the agreed conditions for their presence in the country.

“If something changes, we can withdraw the mission, but now we see it as a European contribution for Venezuela to find a solution to its political crisis”, He stated at a press conference Peter Stano, Spokesperson for the EU High Representative for Foreign Policy, Josep Borrell.

Stano stepped out when questioned about a publication that appeared this Tuesday in the Financial Times, which maintains that a part of the report of the mission of experts that Borrell sent to Venezuela in July in order to lay the foundations of the possibility of the EU to observe the elections, of which doubts were raised about their appropriateness.

“It is not true that the high representative has ignored the experts”Stated Stano, who explained that the exploration mission made a report in summer but that at the end of September and the beginning of October the situation in Venezuela was “Very fluid”, with “many events” that contributed to the EU making the decision to finally send an electoral observation mission.

Thus, the spokesperson stressed that the July report was “just one more aspect”Among others that were considered.

He also indicated the decision of the opposition political parties to participate in the elections and the cancellation of the restriction of opposition candidates were also taken into account.

Likewise, an administrative agreement for ensure that the European observation mission could carry out its work “according to our methodology, according to our criteria”.

The decision, he added, was also motivated by “the reaction of civil society“In Venezuela, that”agreed with our electoral observation mission”.

Borrell addressed the dispatch of the electoral observation mission with different partners, political forces or Member States, recalled the spokesman, who pointed out that the director of the mission (the Portuguese socialist MEP Isabel Santos), has “a lot of experience” in this area.

In statements to Efe, Borrell assured this Wednesday that those who are against the EU electoral observation mission in Venezuela “want to dynamite it”, and he insisted that it is a guarantee for “fair play” in the elections.

According to Borrell, the report cites “a series of conditions that would have to be met and that at that time were not yet met.”

“Because, I did not make the decision at the time of receiving the report, which was at the end of July, but I have taken it now in October after negotiating with Venezuelans that these conditions are met”, He indicated.