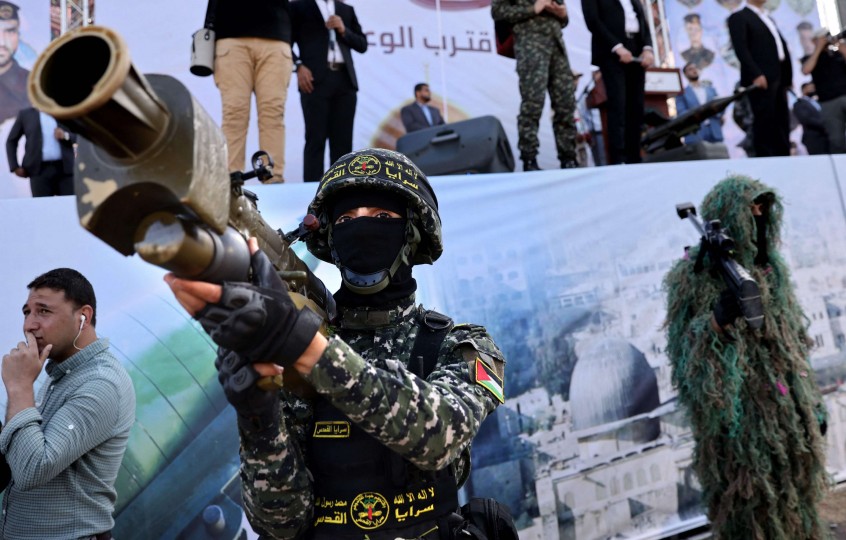 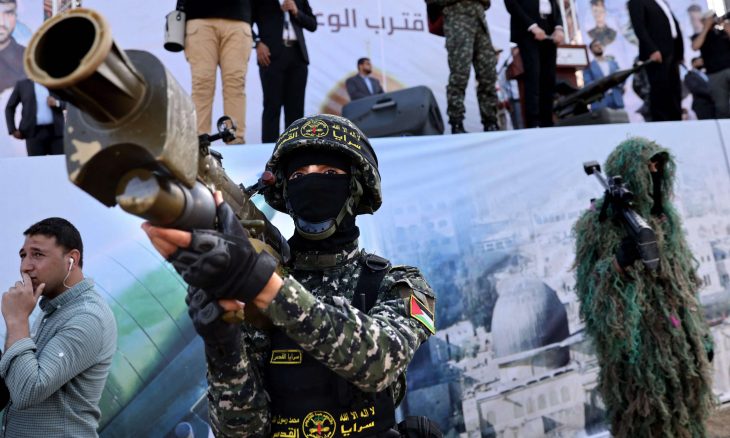 Gaza: The Islamic Resistance Movements “Hamas” and Islamic Jihad said that Israel’s abuse of the (Palestinian) prisoners inside its prisons “is leading the region towards a wide explosion.”

This came during a meeting that brought together a delegation from Islamic Jihad led by Secretary-General Ziad al-Nakhala, and another from “Hamas” led by Deputy Head of the Political Bureau Saleh al-Arouri, according to a statement issued Thursday by the latter.

The statement, which did not specify the location of the meeting, said that the two movements warned “the enemy government against testing the patience and resistance of our people,” stressing that “harming the prisoners and harming them is an insult to all our people, and the occupation must bear the consequences of this foolish policy that may lead the region towards an explosion.” Wide”.

According to the statement, “the leadership of the two movements affirmed their support for the prisoners on hunger strike, their right to freedom and an end to the unjust policy of administrative detention, which aims to undermine the determination of our people’s fighters.”

The two movements called on the Palestinians to “continue the mass movement and escalate the resistance in all its forms, in solidarity with the prisoners.”

The Islamic Jihad movement did not issue any statement or comment about Al-Nakhala’s meeting with Al-Arouri.

On Wednesday, the Palestinian Prisoners’ Club announced that 250 of the Jihad movement’s detainees in Israeli prisons had started an open-ended hunger strike in protest of the “abusive measures” against them.

According to the Prisoner’s Club, the striking prisoners are calling for “the prison administration to stop the abusive measures that it had imposed doubly against them after the sixth of last September, the date of Operation Freedom Tunnel.”

On September 6, 6 prisoners, 5 of them from the Jihad movement, escaped through a tunnel from Gilboa prison in northern Israel, but were re-arrested within two weeks.