Jordan: We are concerned about the events in Lebanon and we call for restraint 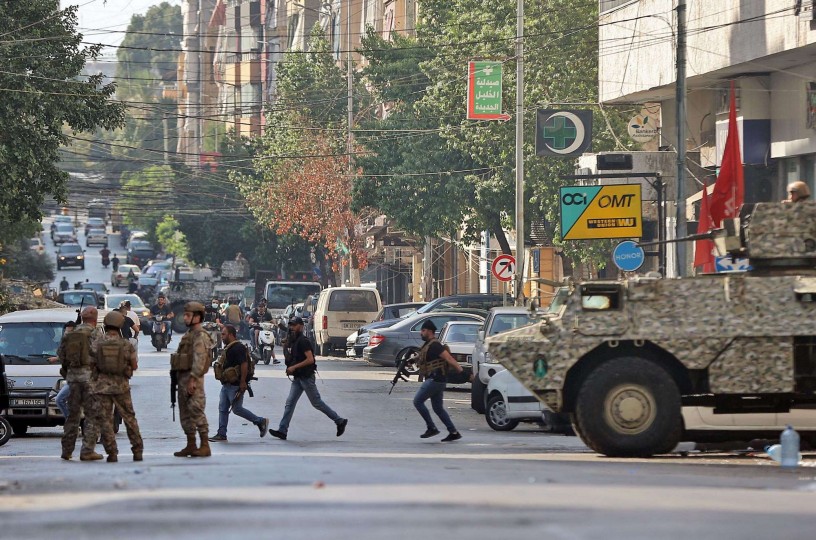 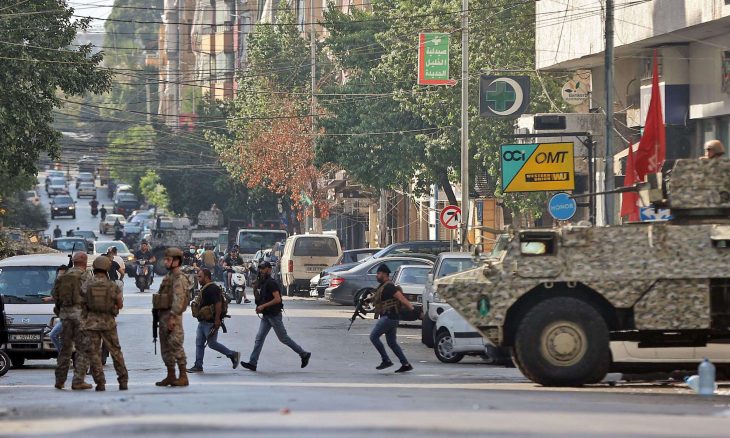 Elements of the Lebanese army during the clashes that took place in Beirut today.

Amman: Jordan expressed, on Thursday, its concern over the developments in Lebanon and the clashes that took place in the capital, Beirut, calling for “restraint and avoidance of violence.”
This was stated in a statement by the Ministry of Foreign Affairs.
In its statement, the ministry also called for “the supreme national interest to be given priority,” stressing the Kingdom’s “absolute” support and standing by Lebanon in everything that would enhance its security and stability.
Earlier Thursday, armed confrontations took place in Beirut, killing 6 people and wounding 32 others.
The events began with heavy shooting during a demonstration organized by supporters of the “Hezbollah” group and the “Amal” movement (two Shiites) to denounce the decisions of the judicial investigator in the case of the Beirut port explosion, Judge Tariq Bitar.
In a joint statement, “Hezbollah” and “Amal” accused “armed groups” affiliated with the “Lebanese Forces” party of being responsible for this.
The shooting attacks focused on the Tayouneh area, which is located between the predominantly Shiite area of ​​Chiyah and the Christian majority Ain al-Rummaneh – Badaro area, and lasted about 5 hours.
(Anatolia)