New Delhi: The husband who killed his wife by biting her with a snake has been found guilty in the Indian state of Kerala.

According to Indian media, a local court in Kerala convicted Suraj S Kumar in a snakebite case, but the sentence will be announced on October 13, while the prosecution appealed to the court to sentence the accused to death. Go

The greedy husband, a resident of Kolam district in Kerala, had killed his wife with a cobra snake on May 7, 2020 to grab wealth, and it was announced that Athra was bitten by a snake and died. Police had arrested husband Suraj S Kumar, 27, on the basis of

According to police, the deceased woman belonged to a rich family while her husband was employed in a private bank whose source of income was nothing special and they also have a 2-year-old son.

This was the second time that Athra had been bitten by a snake. The snake had attacked the woman before but she survived.

According to police, Suraj and Athra were given a heavy dowry, 100 ounces of gold, a car and Rs 5 lakh at their wedding. The husband was afraid that his wife would take everything with him in case of divorce. Killed his wife 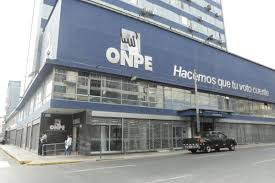 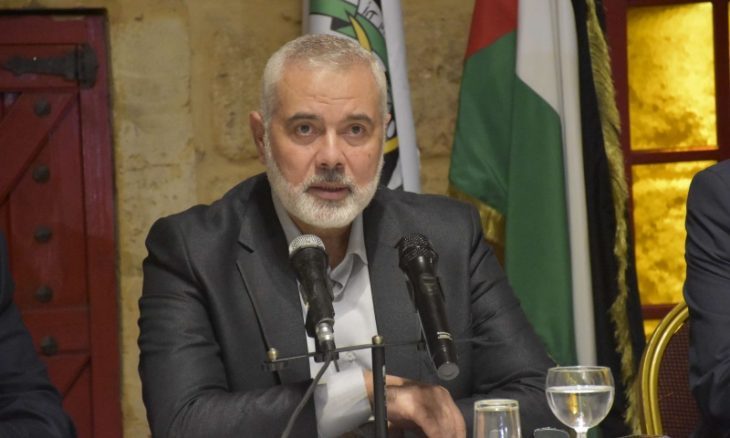 Haniyeh reveals contacts with countries in the region to mediate over... 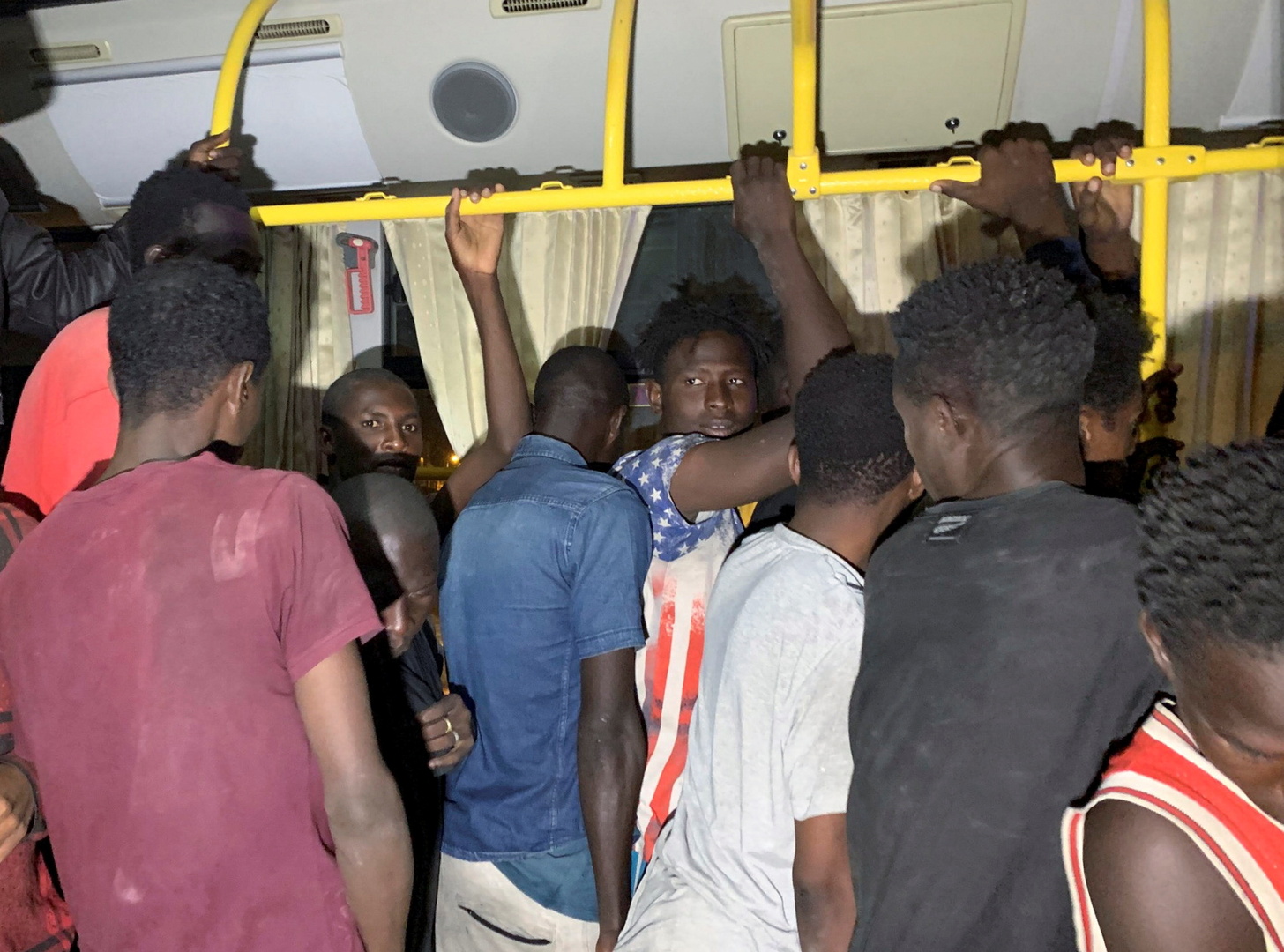 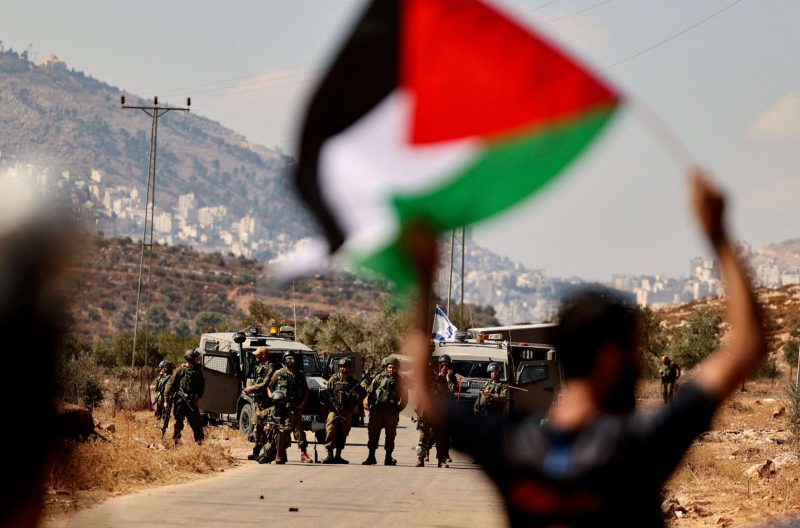 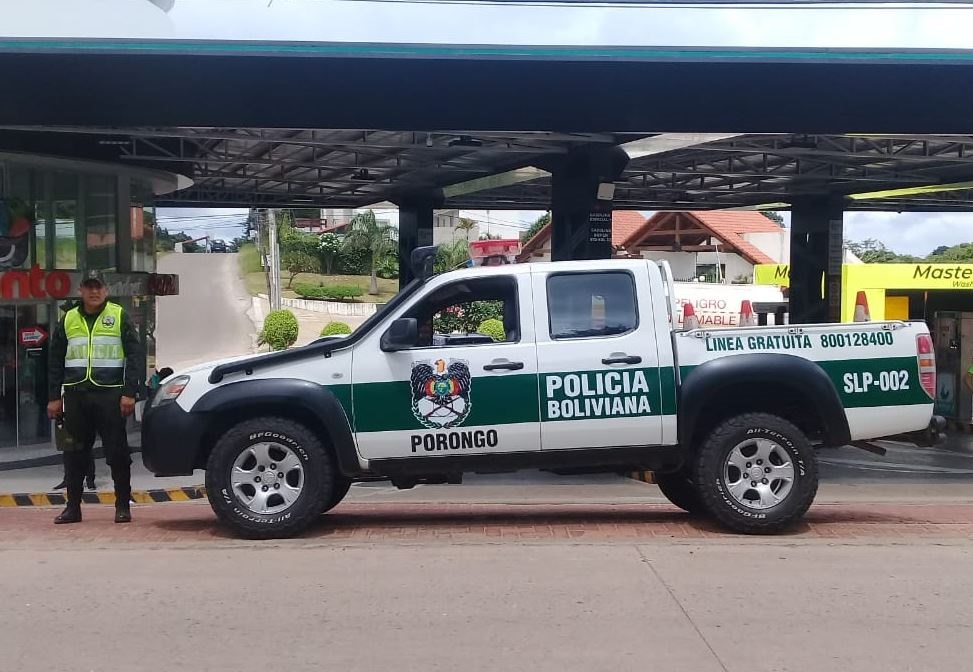 Two policemen from a Bolivian prison are investigated for the death... 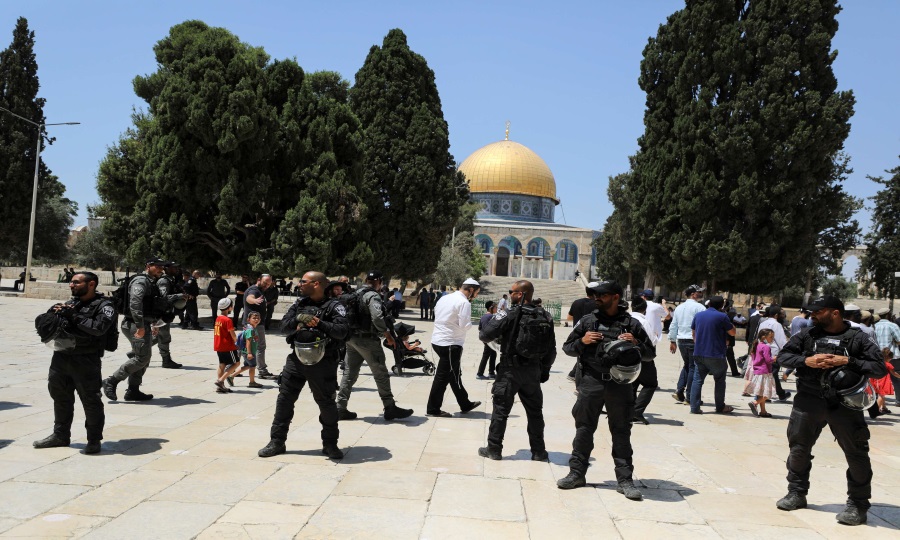