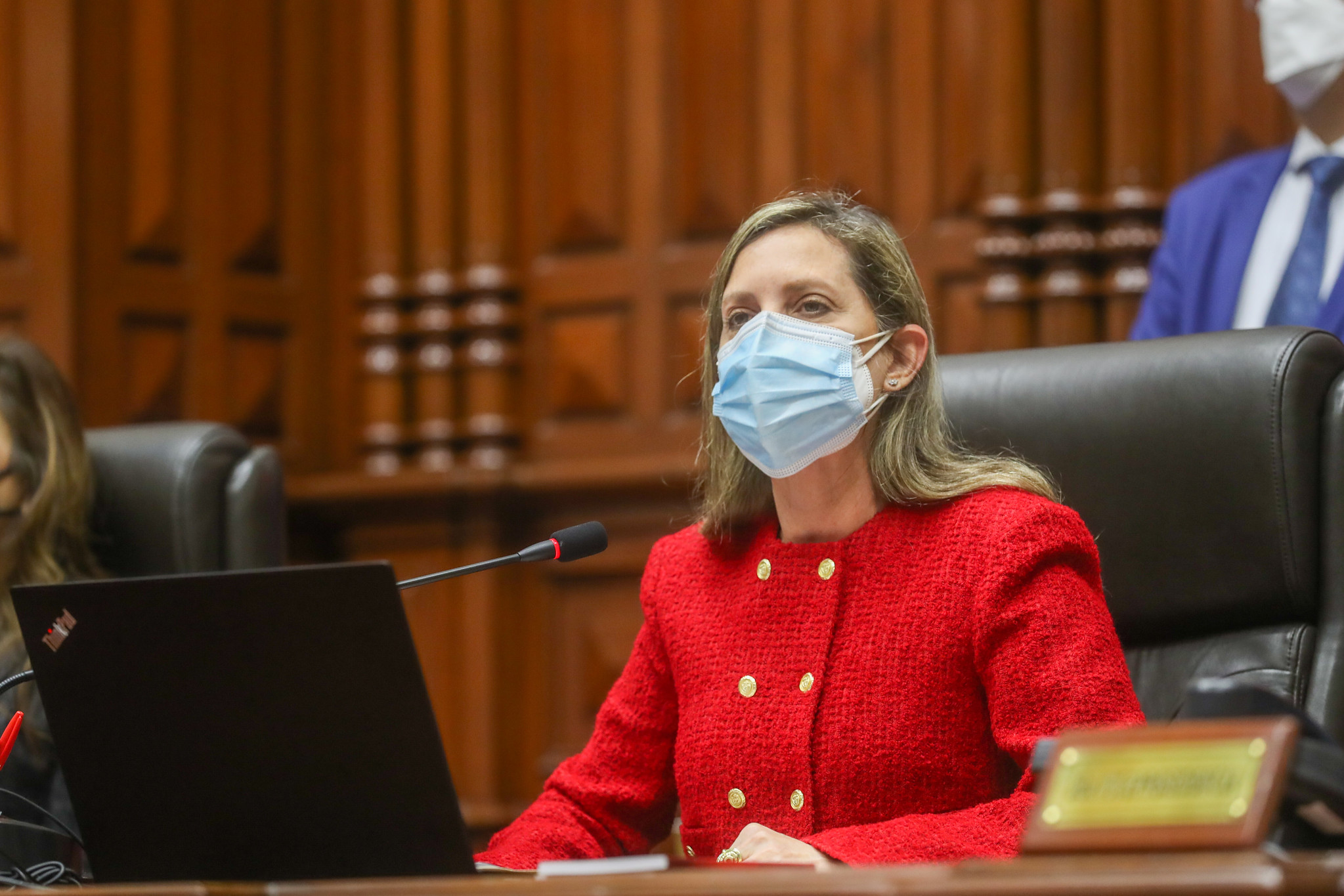 The president of Congress, María del Carmen Alva, pointed out that there was no agreement with the prime minister, Mirtha Vásquez, regarding the date on which they would hold a meeting. However, Alva Prieto indicated that there is a willingness for dialogue and proposed that the meeting take place next week.

As it is recalled, the head of the ministerial cabinet assured that she would meet with the president of the parliament on Friday, October 15, as part of the rounds of dialogues that the Executive will undertake before going to Congress to ask for a vote of confidence.

READ | Mirtha Vásquez: “Government guidelines and proposals that will contribute to governance have been approved”

Vásquez Chuquilin also said that he would talk with all the legislative groups, informing that, according to what he was able to gather, most of the benches have “the best disposition to enter into that dialogue.”