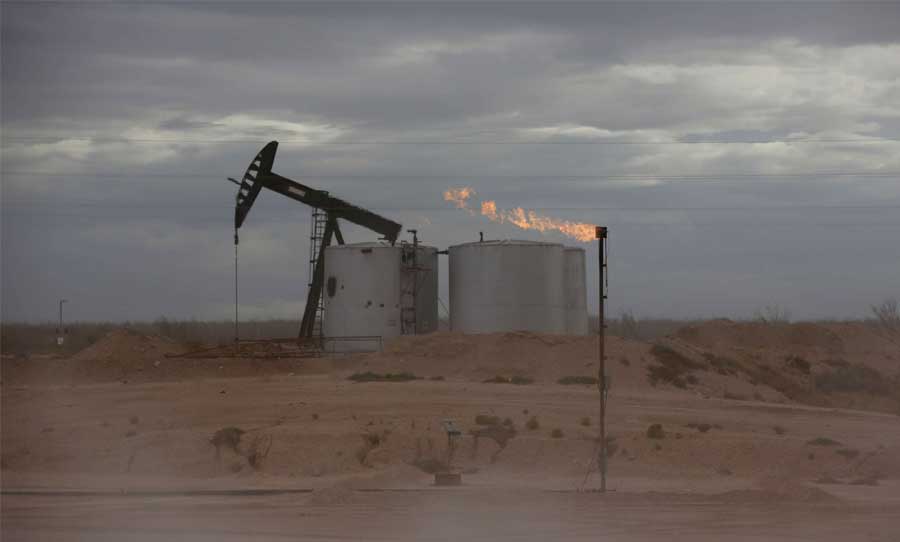 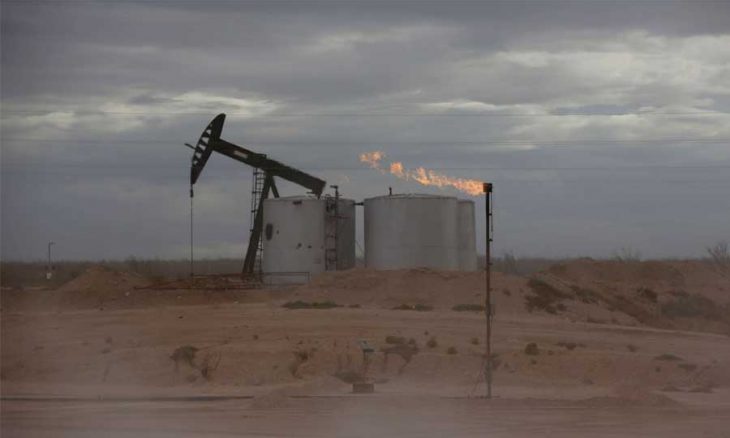 TOKYO: Oil prices rose on Thursday, recovering earlier losses, thanks to expectations that higher natural gas prices as winter approaches may lead to a shift to oil to meet heating fuel demand.

Prices were also supported by concerns about a tight supply after the US Energy Information Administration said on Wednesday that crude oil production in the United States, the world’s largest producer, will decline in 2021 more than previously expected before rising again in 2022.

The American Petroleum Institute said late on Wednesday that US crude stocks rose by 5.2 million barrels for the week ending Oct. 8, according to market sources who have seen the institute’s data.

Analysts polled by Reuters had expected crude oil inventories to rise by 700,000 barrels.

The Organization of the Petroleum Exporting Countries (OPEC) cut its forecast for global oil demand growth for 2021 in its latest monthly report on Wednesday, while maintaining its forecast for 2022.

However, the group said that higher natural gas prices could boost demand for petroleum products.