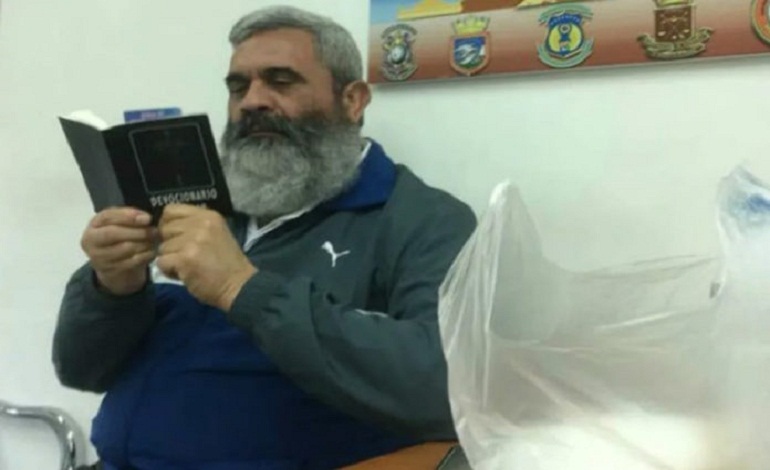 The unfortunate death of General Raúl Isaías Baduel, once again puts on the table the urgent need for ALL political prisoners to be released in our country.

Has died of Covid or in strange circumstances, as it is rumored, the responsibility for his death falls on the State, because as expressed by the office of Michelle Bachelet, UN High Commissioner for Human Rights, “Venezuela must guarantee medical care for all the detainees, that alternative measures to detention be considered and those detained arbitrarily be released ”.

According to data from the Penal Forum, with Baduel there are 10 political prisoners who have died in the custody of state security agencies since 2014.

It is urgent to incorporate the subject in the next conversations that will take place in Mexico shortly. What are we going to expect? That it is the death of each and every one of them that causes that there are no more prisoners to be released?