Richard Rojas, candidate for ambassador of Peru in Panama with experience in repairing TV screens 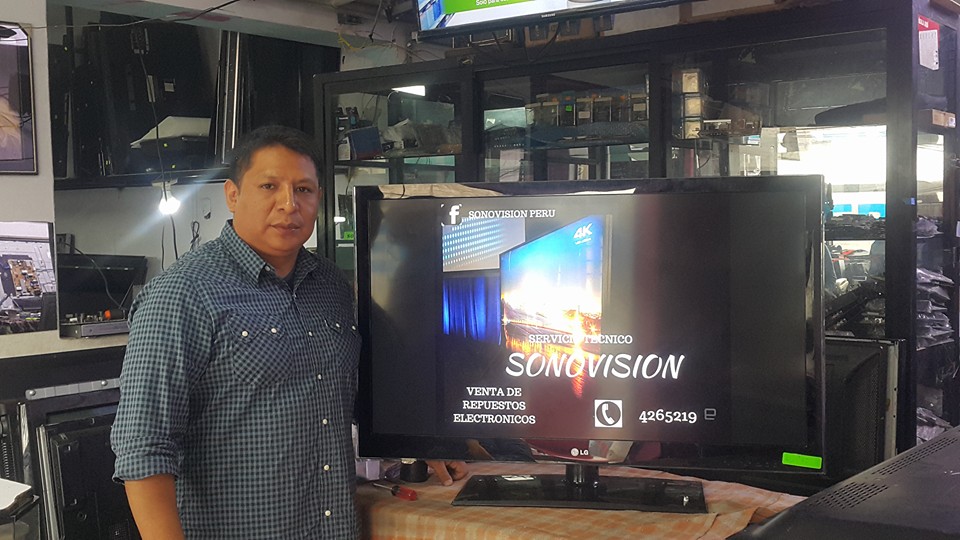 Richard Rojas García, who until a few hours ago was the Peruvian government’s proposal to be appointed as ambassador to the country of Panama, does not have a diplomatic career as is usually required in these appointments. However, he is a technical expert in repairing televisions, sound equipment, among other electronic devices.

With several years of experience in front of his company “Sonovisión Perú – Richard Rojas y Hermanos”, a company that operates in the Paruro strip with Leticia extension, in Cercado de Lima, where they also offer spare parts for various brands.

In addition, Rojas is an expert in the functioning of the media, since he was the press officer of Peru Libre during the last presidential campaign, a henchman and political operator of the leader of the Peru Libre party, Vladimir Cerrón Rojas.

According to the Prosecutor’s Office, Richard Rojas García, would have collaborated “in the execution of acts of transfers and concealment of money”, who was recently included in the investigation of the case ‘Los Dinámicos del Centro’.

According to the tax hypothesis, it maintains that the investigated Richard Rojas had the task of returning the alleged illicit funds to Cerrón due to the impossibility of the latter handling them directly, “so that said maculated money is used to improperly finance to the national political party Peru Libre ”.

As recalled, the Republic of Panama has taken more than 30 days to pronounce on the proposal to appoint Rojas García ambassador in that country, which, according to diplomatic protocol, would be a “no”.