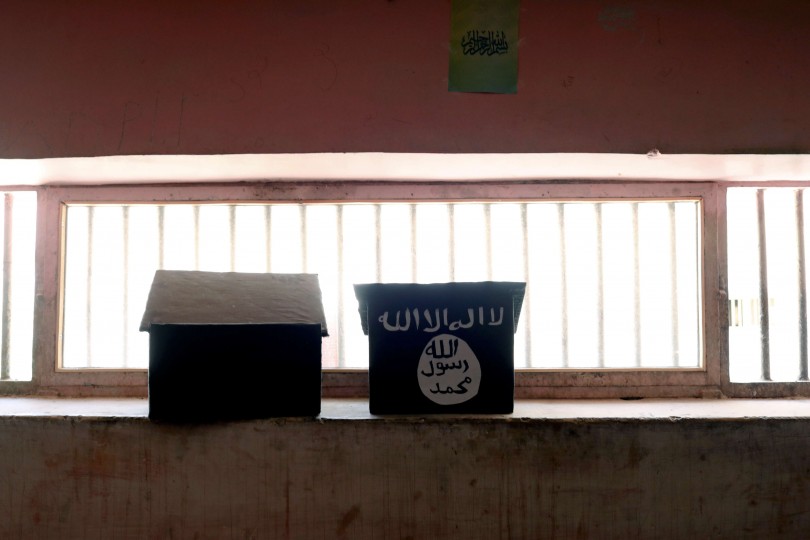 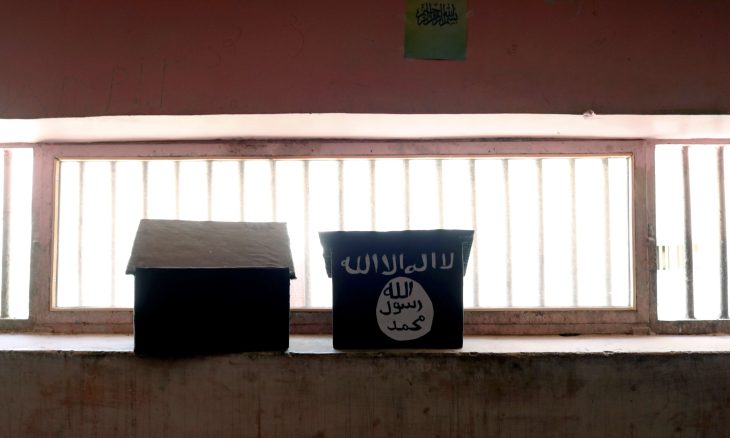 Madrid: The Spanish authorities arrested 5 people of Algerian nationality on suspicion of belonging to the “ISIS” organization in the capital Madrid and Barcelona.

The General Directorate of Security said in a statement, Wednesday, that the operation took place within the framework of an investigation launched on the instructions of the National Court.

She said the investigation was opened with the support of the Spanish National Intelligence Center, the US Federal Bureau of Investigation and the European Office of the Algerian Police and Security.

According to the statement, the Spanish authorities accuse the five people of recruiting some young people in the country for ISIS and sending them to fight in countries such as Syria and Iraq, and that they tried to buy a Kalashnikov assault rifle.

He explained that the leader of the group, nicknamed “The Sheikh”, had been arrested and arrested while trying to enter Syria in 2016, then after his release he went to Malaysia, Tanzania and Algeria.