Superior Court of Lima orders Reniec to register Jenny Trujillo and Darling Delfín as both mothers, in their son’s DNI 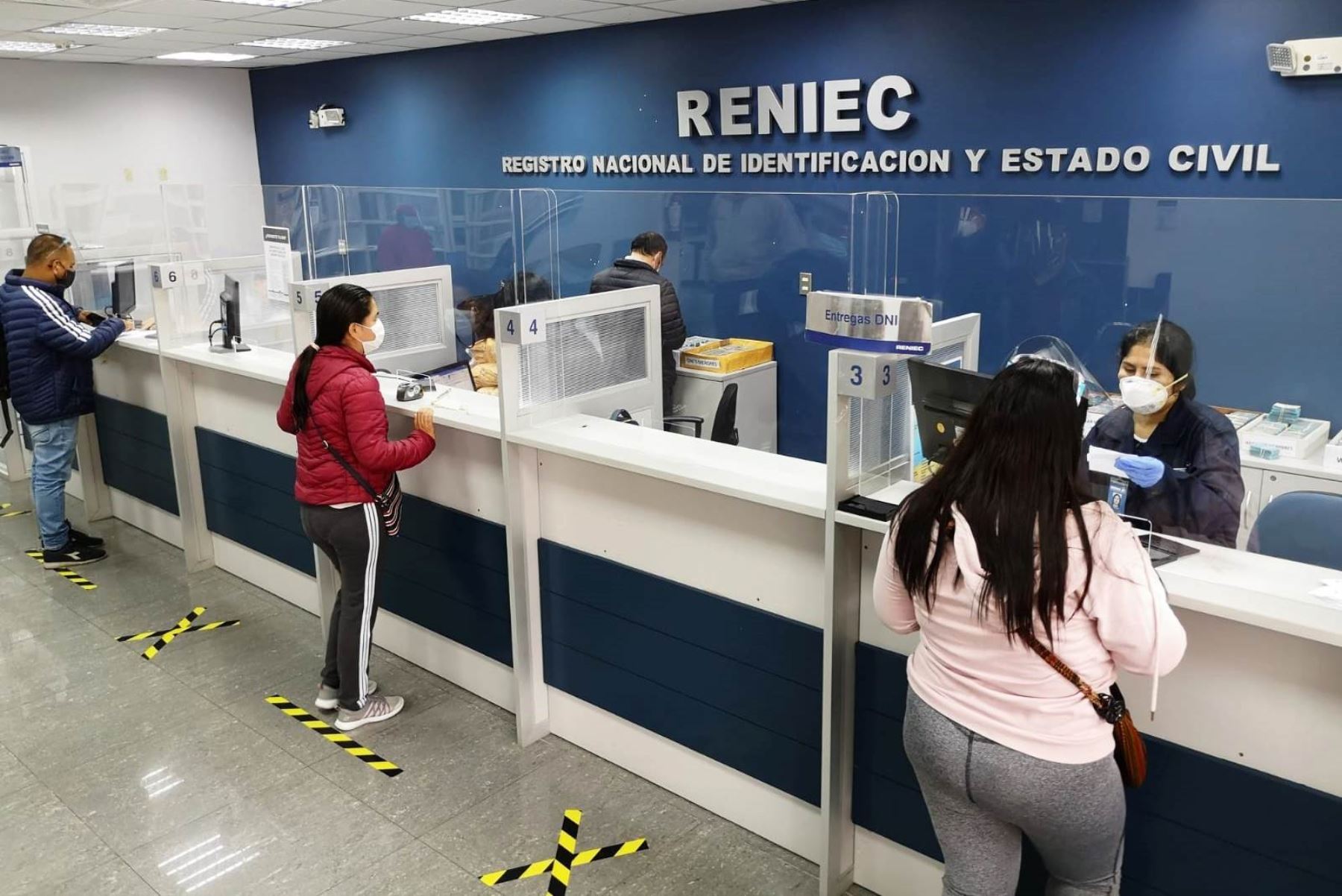 The Second Constitutional Court of the Superior Court of Justice of Lima declared the lawsuit filed by citizens Jenny Victoria Trujillo Cueva and Darling Yvone Delfín Ponce founded in part to order the National Registry of Identification and Civil Status (Reniec) to register both women as mothers in the ID of their child, identified with the initials DADT.

As it is recalled, Trujillo Cueva and his partner Delfín Ponce, initiated an amparo lawsuit against Reniec in order to respect their right not to be discriminated against because of their sexual orientation and to be recognized as mothers of the minor who was born in Mexico in 2014 .

READ | This October 26, a national strike of cargo and interprovincial carriers is announced

In the birth certificate issued in that country, the couple is indicated as mothers of DADT. It is also noted that citizens are also recognized as mothers in the Registry of children of Peruvians born abroad of the National Superintendency of Migration.

In addition, although the Reniec verbally promised to issue the minor’s identity document and that the document consign Trujillo and Delfín as the minor’s mothers, this promise was not fulfilled.

“Feletti is a disaster and useless, everything he proposes will fail”

New report: Israel has turned into a fearsome force in monitoring and spying on its residents

“Small Amal” reaches its last stop after traveling thousands of miles, achieving its goal. Britain is preparing to receive and honor it

Please, no one responds to these numbers – Al-Ahram Al-Jadeed Canadian newspaper

Egypt.. A young man who molested a girl in Sadat Metro was sentenced to 3 years in prison, hours after his arrest

In India, torrential rains killed 22 people and washed away their homes

Time to honor the Kings