Taiwan Defense Minister: We will not start a war with China 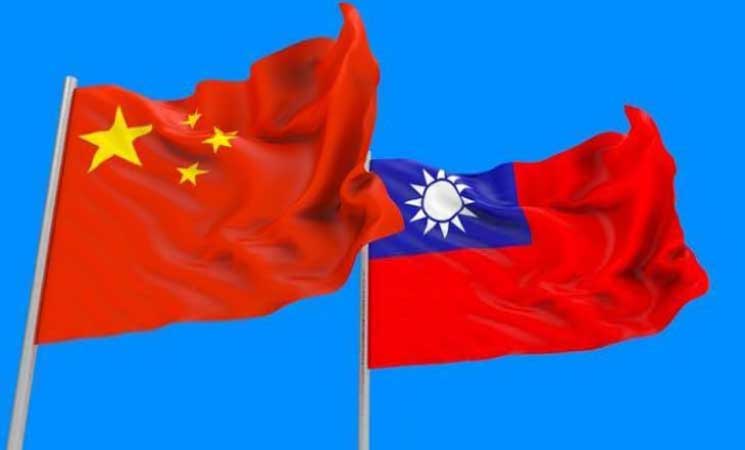 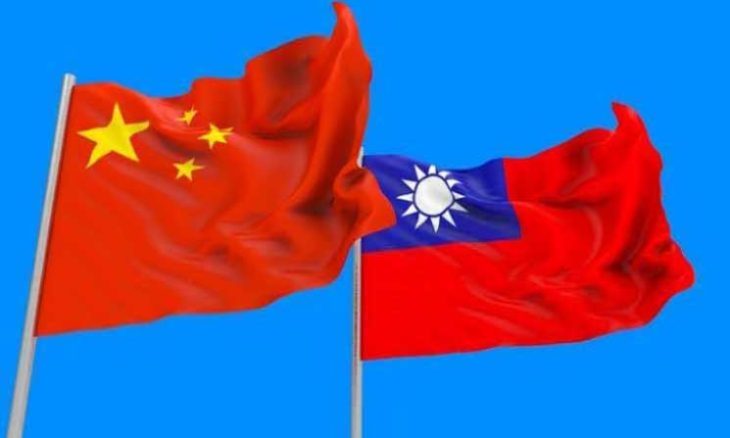 Taipei: Taiwan’s Defense Minister Chiu Kuo-cheng said Thursday that his country will not start a war with China but will defend itself “with all its might”, amid rising tensions across the Taiwan Strait, which has raised international concern.

Taiwan, a major semiconductor producer, has repeatedly said it will defend itself if attacked, but will not “act recklessly” and want to maintain the status quo with China.

“The thing that is beyond doubt is that the Republic of China will never start or wage war, but if there are moves, we will confront the enemy with all our might,” Qiu told a parliamentary committee meeting, using Taiwan’s official name.

Last week, Qiu said military tensions with China, which says Taiwan is an inalienable part of its territory, are at their worst in more than 40 years, adding that Beijing will be able to carry out a “comprehensive” invasion by 2025.