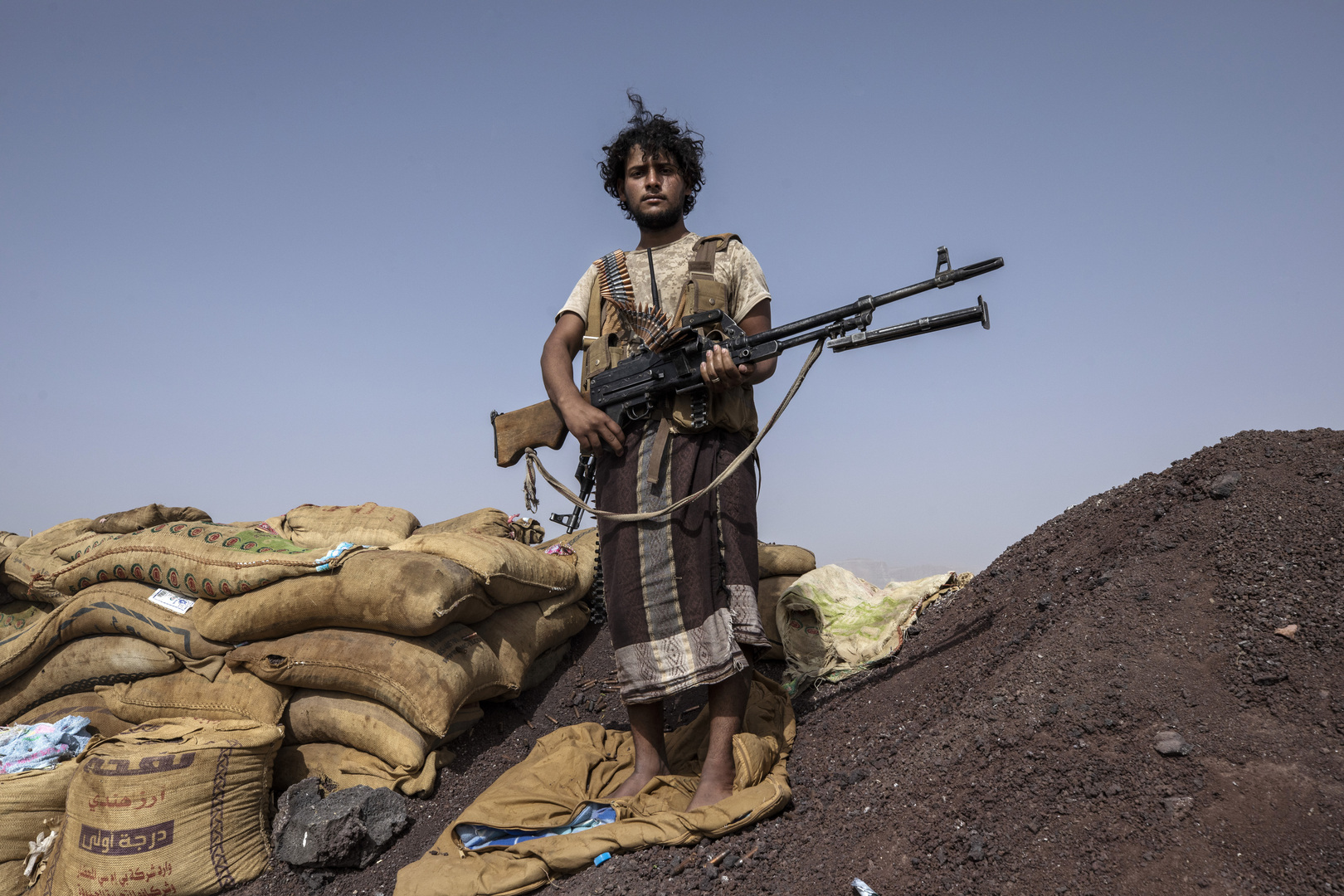 The Saudi-led Arab coalition announced that, during the last day, more than 150 “Ansar Allah” (Houthis) members were killed in the Abdiya district of Ma’rib governorate, central Yemen.

Today, Thursday, the coalition confirmed, according to the official Saudi Press Agency, “SPA”, that during the past 24 hours, it had carried out 36 targeting operations against equipment and elements of “Ansar Allah” in Al-Abdiyyah, noting that these operations resulted in the destruction of 11 military vehicles, while the Houthi losses exceeded. Humanity 150 people.

The coalition stated that it was “working with international partners and international organizations to rescue civilians in Abdiya.”

For the fourth consecutive day, the coalition announces that it has launched intense attacks on Houthi sites and forces who are besieging Abdiya.

Last February, the Houthis intensified their military operations aimed at controlling Marib, which is still the last stronghold of the internationally recognized Yemeni government forces backed by the coalition, in the center of the country.