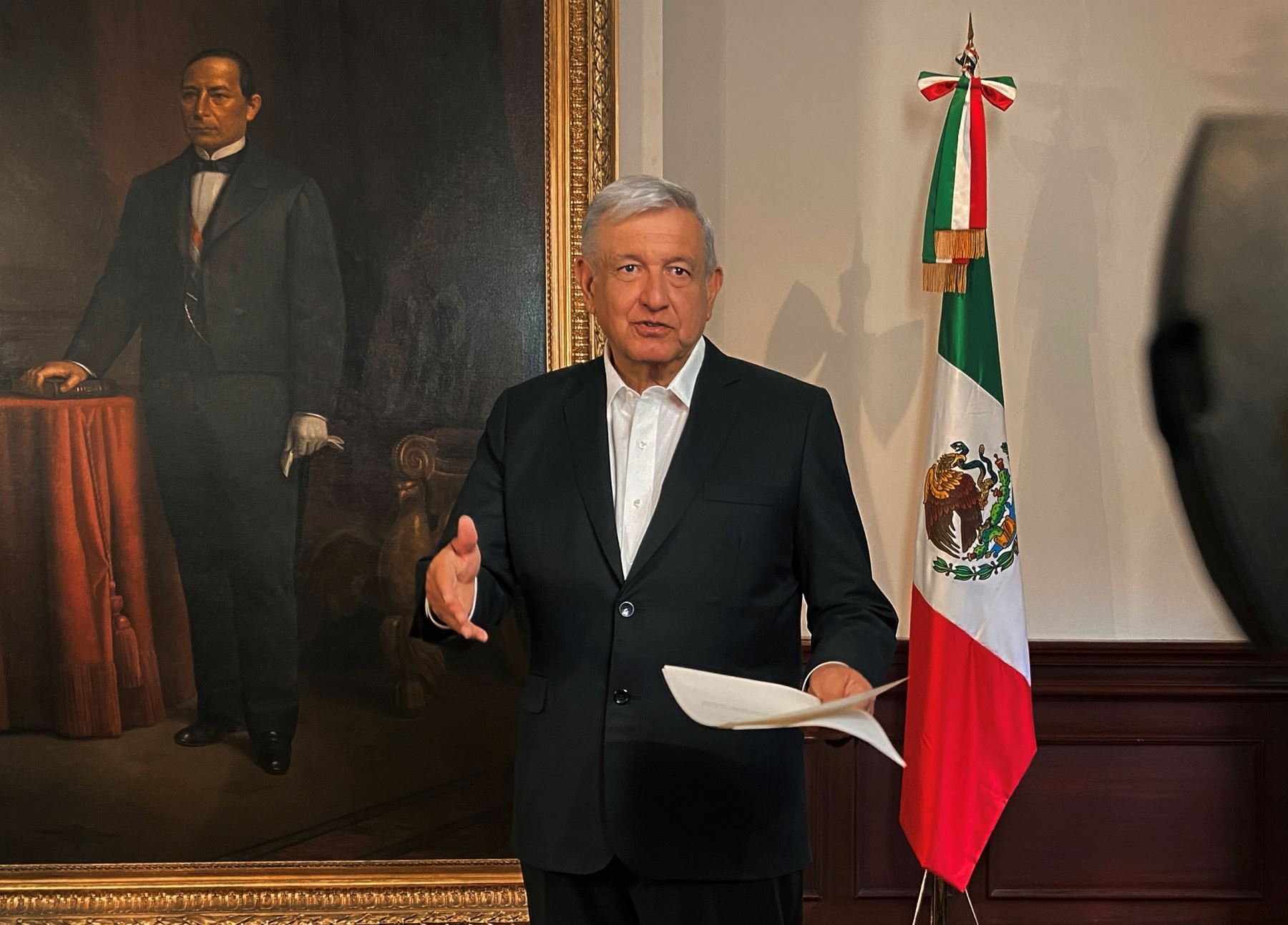 The president of Mexico, Andrés Manuel López Obrador, said this Tuesday that the Pedro Sánchez government “seems to be employees” of the large electricity companies, while again warning that, if the constitutional reform of the electricity sector does not go ahead in the North American country, “what is happening now in Spain would happen.”

“With all due respect, they seem employees,” said the Mexican president in his daily press conference, where he warned that, without the constitutional reform, the electricity companies “end up taking over the entire electricity market.” “What is happening now in Spain would happen, that the electricity rates for the user are through the roof,” he continued.

In this sense, he alluded to the signing of the socialist Antonio Miguel Carmona, recently appointed vice president of Iberdrola Spain. “Just as here Iberdrola hired the Secretary of Energy (Georgina Kessel) and the former president (Felipe) Calderón, there they did it with a leader of the PSOE, a politician, just to show their arrogance and say ‘we command'”, has indicated. In his opinion, those who oppose the reform in Mexico is because they enjoy privileges in the current system.

Regarding his reform, he remarked that the initiative does not seek to expropriate, since 46 percent of the electricity market would be in the hands of private companies, which he has warned that, if they seek to “steal, they should go elsewhere. », According to the newspaper ‘La Jornada’. On the other hand, he has pointed out that in Mexico foreign companies are no longer allowed to see the country as a “land of conquest.”

It is not the first time that López Obrador alludes to Spain while defending his constitutional reform of the electricity sector, which seeks to promote the role of the state Federal Electricity Commission (CFE) in the industry to stop the increase in the price of electricity. He has also criticized Iberdrola’s role in the Mexican energy market on previous occasions.

The Aztec president sent to the Chamber of Deputies the reform that seeks to reduce private participation in the electricity market in favor of the CFE. Specifically, the proposal seeks to modify several constitutional articles that would grant the state company a greater share in the country’s electricity production, from 36% to 54% of Mexico’s electric power.

Likewise, the proposal seeks to eliminate the different subsidiaries of the state company to generate a single company with its own legal personality that is responsible for the generation, distribution and administration of energy produced.

Self-supply and Independent Energy Producers (PIE) contracts, which are used by large commercial chains to produce and buy electricity, would also be eliminated.

The constitutional reform also includes the disappearance of energy regulators, which are the National Hydrocarbons Commission (CNH) and the Energy Regulatory Commission (CRE). These have been accused by the president of “benefiting the private sector.” If the reform is carried out, the structure and powers of the regulators would be carried out by the Ministry of Energy.

Other proposals in the text presented to the Chamber are the elimination of lithium concessions and clean energy certificates and the return to the CFE of the National Center for Energy Control (Cenace), which operates the national electricity system, as well as the market. Aztec electric wholesaler.

Additionally, the text proposes that CFE determine the transmission and distribution rates, in addition to collecting the establishment of contracts for the purchase of energy from the private sector with a different regime from the current one.