The United States detects cases of ‘Havana syndrome’ in Colombia 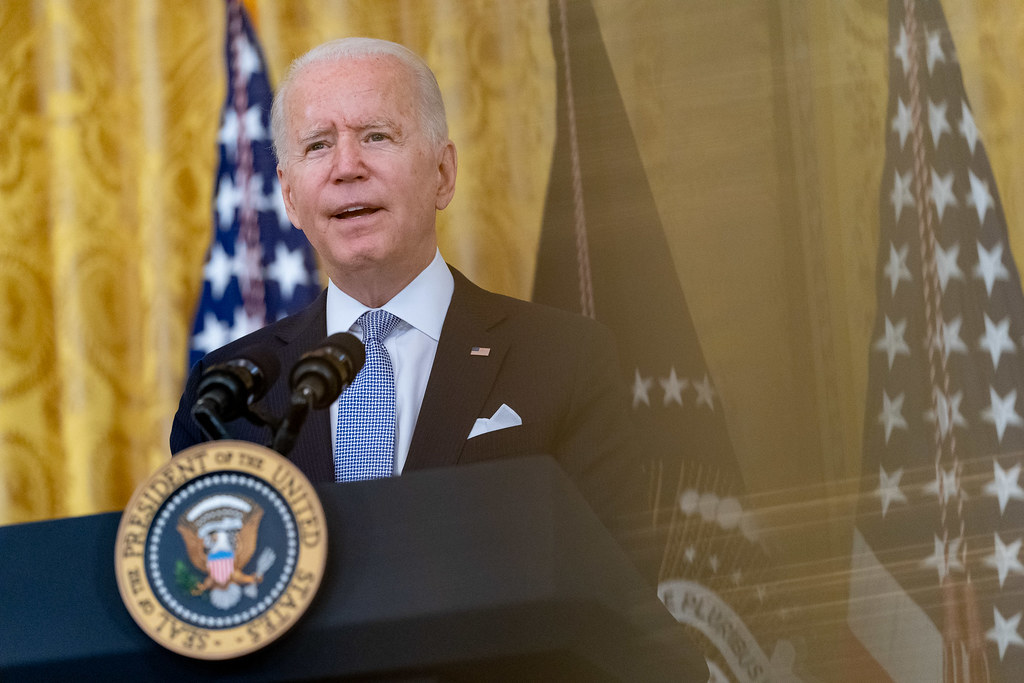 The United States Government has confirmed that more than a dozen people linked to the Embassy in Colombia have suffered symptoms of what is known as ‘Havana syndrome’, alluding to the alleged attacks that were detected for the first time in the capital. Cuban.

The controversy dates back to Cuba at the end of 2016 and, since then, victims have also been detected in countries such as Russia or China. US President Joe Biden last week signed into law a law intended to provide support to victims, who suffer from symptoms including headache, memory loss or nausea.

Colombia has joined the list of countries with more than a dozen affected, including both Embassy officials and family members, according to sources cited by ‘The Wall Street Journal’. Several of the people who have suffered symptoms compatible with this ‘Havana syndrome’ have already been evacuated from Colombia, including a family with a minor, reports CNN.

The US Secretary of State, Antony Blinken, plans to visit Colombia next week, although his Department has chosen not to comment on the latest information for the moment. The spokesman, Ned Price, has defended that the health of personnel abroad is a “priority” for the Administration and has insisted on the need to maintain the “privacy” of those affected by these “anomalous” incidents.