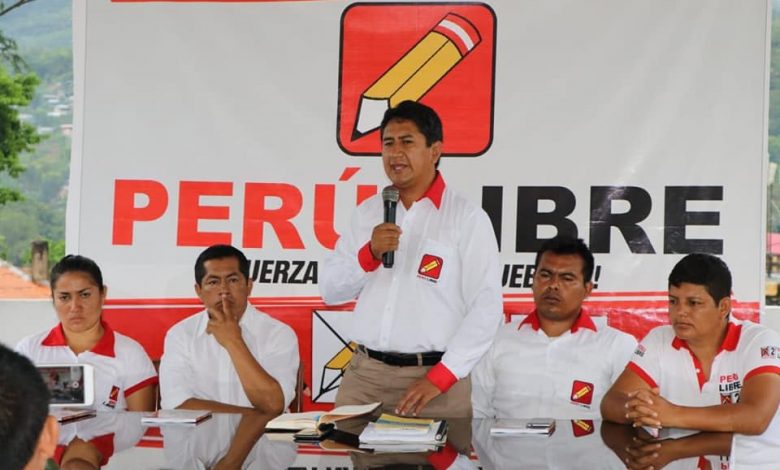 The Secretary General of Peru Libre, Vladimir Cerrón, called, under his social media account, an extraordinary meeting with the regional secretaries of the party this Wednesday at 7:00 pm where they will analyze the current political situation and on the referendum for the Assembly Constituent.

As it is recalled, since the change in the Ministerial Cabinet, Cerrón has criticized that the assigned ministers who are not in the line of Peru Libre, began by reproaching the assignment of the premier Mirtha Vásquez because she “does not bet on a new Constitution.” And he constantly encourages Peruvians to sign the forms for a Constituent Assembly, an electoral campaign promise of the Peru Libre party.

Along these lines, he emphasizes that the people who voted for change because a new government program was proposed to them, “let’s not underestimate it.” In addition, he recalled that one of the “flagship proposals was the Constituent Assembly, we must not forget it.”

READ | Rafael López Aliaga to Pedro Castillo: “His plan is for Peru to be a narco-state”

It is worth mentioning that the congressman, Guido Bellido, also spoke today on the Constituent Assembly and said that “with the support of President Pedro Castillo or without his support we will have a new Constitution, the peoples have the right to a new social contract.”