San Francisco: The messaging feature of WhatsApp, a mobile messaging application, has been unveiled.

According to a report by WA Beta Info, the mobile application owned by Meta (Facebook) had announced to start work on the message reaction feature in August. This feature is now being piloted for iOS users.

How to use the feature

According to a report by WA Beta Info, iOS users will have to go to the message settings and click on the notification option, after which they will be presented with the option of message response feature. 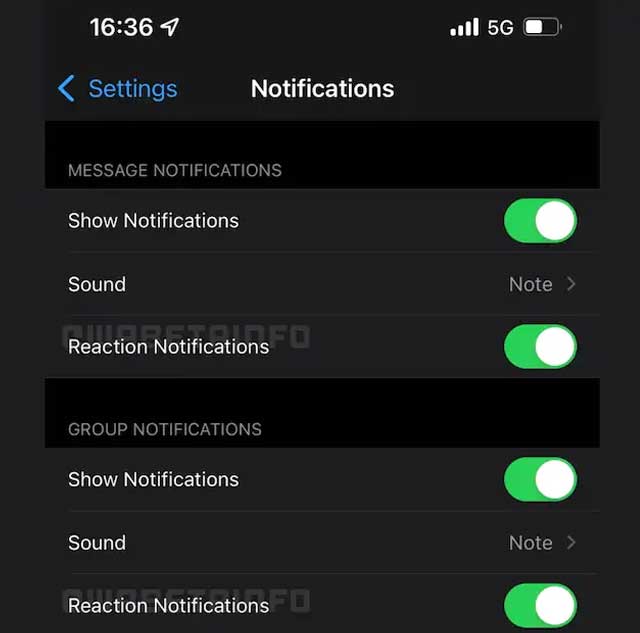 The report states that this feature will soon be introduced for Android users as well.

Fibros signs a €120m deal with the UK government to...

European Central Bank Says Bitcoin is Heading Down an ‘Related...

Medical drones are saving lives and are taking to the...

Elon Musk accuses Apple of threatening to remove Twitter from...

The United States bans sales of new Huawei equipment due...