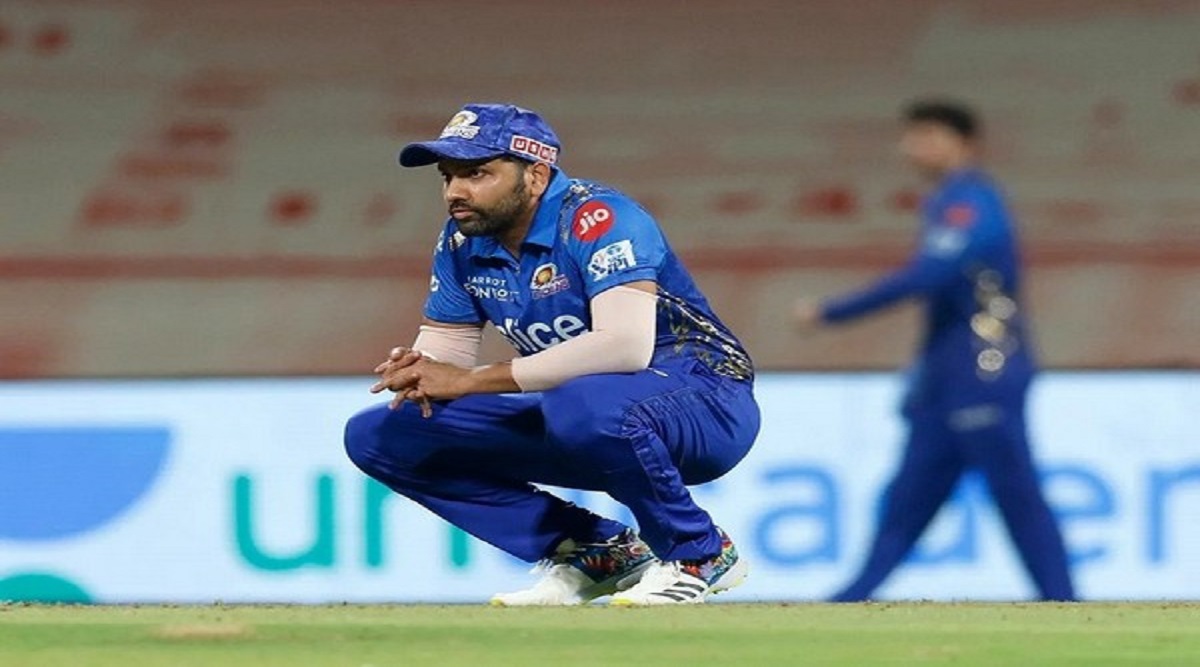 In the IPL 2022 match against Rajasthan Royals (RR) on Saturday, Mumbai Indians (MI) captain Rohit Sharma walked on the field wearing a special shoe. With its help, he gave the message of ‘ending plastic waste’ and ‘saving marine life’. Today is Rohit’s birthday and he has turned 35. He has already supported the environmental campaign by wearing such shoes.

In the match against Rajasthan Royals on his birthday Rohit walked on the field wearing specially designed shoes. In this, a turtle is shown swimming in sea water, on which ‘End Plastic Waste’ is written. This is the third time that Rohit has supported this campaign in the ongoing 15th season of the IPL.

Earlier on his Instagram, Rohit posted pictures of the shoes and wrote the message, “Ocean is my favorite place. There is no other place like this and it should be protected. The biggest danger for this is plastic! It is polluting our oceans and has not only affected marine life. Our well being depends on our oceans. Without oceans, there would be no human life. The smallest and most effective step we can take to prevent this is by not throwing garbage into the ocean and preventing people around us from doing so.

Rohit has pledged to clean the oceans in association with Adidas. Rohit wrote, “With @adidasIndia we will work towards a sustainable planet. @adidasIndia will pick up 10 plastic bottles from the beaches of Mumbai for every run in this year’s IPL.” Rohit has been dedicated to the cause on and off the field and has been seen promoting the environment campaign in previous seasons of the IPL as well.

Jos Buttler’s attacking half-century helped Rajasthan Royals score 158 for six in their Indian Premier League match against Mumbai Indians on Saturday. Buttler, who was in excellent form, scored 67 runs in 52 balls with the help of five fours and four sixes. Hrithik Shokeen and Riley Meredith took two wickets for Mumbai.

The government can raise the prices of oil, ghee and other commodities in 24 hours. Pi News

Activists in Kelovna, BC Pi News