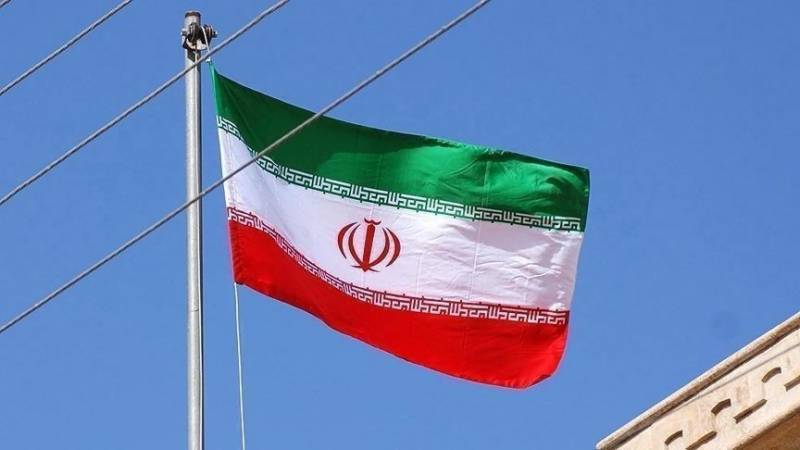 Four Iranians accused of intelligence cooperation with Israel were executed on Sunday, less than a week after Iran’s Supreme Court upheld their death sentences.

Mizan News, linked to the country’s judiciary, reported that the sentences were carried out in the wee hours of the morning.

The individuals were accused of “destroying private and public property, kidnapping and obtaining false confessions,” according to the judiciary.

Three other accused in the case were sentenced to prison terms of between 5 and 10 years, accused of “crimes against the security of the country, aiding and abetting kidnapping and possession of weapons”.

Iran’s state media, citing judicial officials, said the men were arrested in a joint operation by the Islamic Revolutionary Guard Corps (IRGC) and the Ministry of Intelligence in June this year.

Four of them were sentenced to death by a lower court, which was then appealed to the Supreme Court. The Supreme Court last week upheld the verdicts, paving the way for their executions.

It comes amid widespread protests across Iran in recent months sparked by the death of a 22-year-old Iranian woman, Mahsa Amini, in custody by the morality police.

Iran has often in recent years accused arch-enemy Israel of carrying out espionage and sabotage at key nuclear, military and industrial facilities through local agents.

Tensions between the two countries escalated after top Iranian nuclear scientist Mohsen Fakhrizadeh was killed in an operation on the outskirts of Tehran in November 2022, which Tehran blamed on Israel.