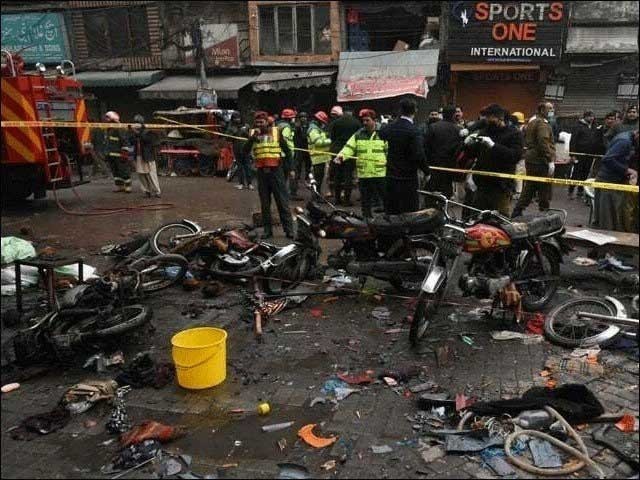 The notification issued by the Punjab Home Department said that the Joint Investigation Committee would be headed by SPCTD Naseebullah.

A bomb blast at New Anar Kali Bazaar on January 20 killed three people, including a child, and injured 29 others.

Punjab police arrested six people on suspicion after the bombing but released them after questioning.

According to information received by Express News from investigative sources, the investigation teams have so far failed to track down the terrorists and they have not been able to make any major progress in this regard so far.

The verdict in the case against Yasin Malik will be announced today at 3:30 PM Pi News

Riyan Parag furious: Got rid of his mistake and lashed out at Ashwin, watch video – Riyan Parag runs out Ravichandran Ashwin vs GT...