Johnny Depp opens the door to the return of Jack Sparrow in Pirates of the Caribbean: “I will always be available” 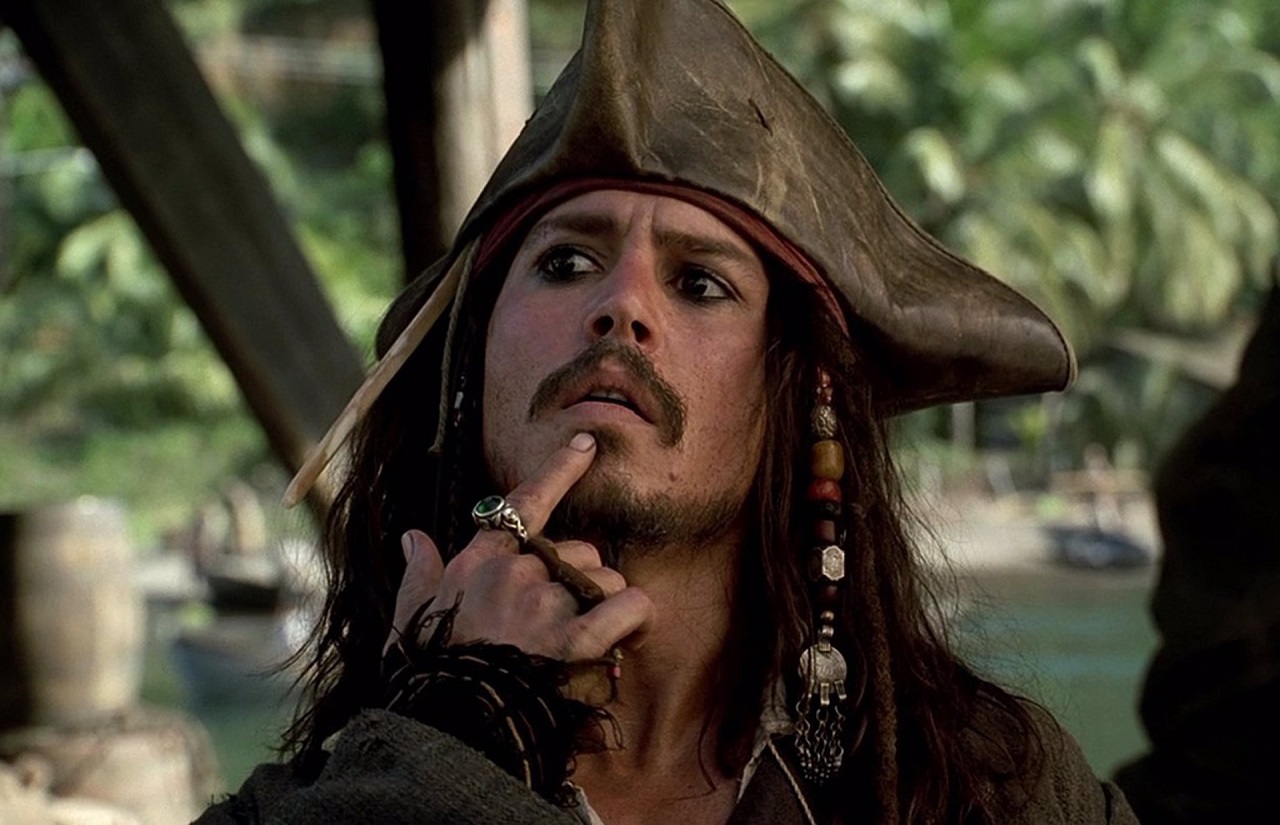 Johnny Depp has stated that “he will always be available” to play Jack Sparrow again, his character from the Pirates of the Caribbean saga who, in principle, will no longer appear in the new films of the franchise that Disney is preparing.

“Jack Sparrow lives within me and will always be available if the right occasion arises and I am given the opportunity to play him again. Even if it’s at a children’s birthday party, ”Depp said during his appearance before the press at the San Sebastián Film Festival, where he received the Donostia award in recognition of his entire career.

A press conference in which the American actor acknowledged that Disney’s decision to dispense with Sparrow, who until now had been the protagonist of the five films in the Pirates of the Caribbean saga, was something “strange and very surprising” but consistent with the “strange and surprising times” we live in today. In addition, the actor insisted that the crazy captain is a character who will always accompany him and who will always be “willing to speak nonsense so that people laugh and forget about hatred and the bad things that happen in life.”

In this sense, the actor stressed that the most “beautiful” thing about Jack Sparrow’s character is that he can “literally travel with him in a box” and that allows him, beyond the big screen, to be useful for, for example, that children in a hospital can “laugh and have fun for a few minutes.” “For me that’s what Jack Sparrow is about,” he said.

The Pirates of the Caribbean saga began in 2003 with Pirates of the Caribbean: The Curse of the Black Pearl, starring Johnny Depp, Orlando Bloom and Keira Knightley, was a real box office success and began one of the highest grossing franchises in the world. story that, with its five installments, has raised more than 4,500 million dollars worldwide.

Despite these figures, Disney decided to restart the saga and open a new stage with a new film focused on female characters that, in the absence of official confirmation, will be headed by Margot Robbie.