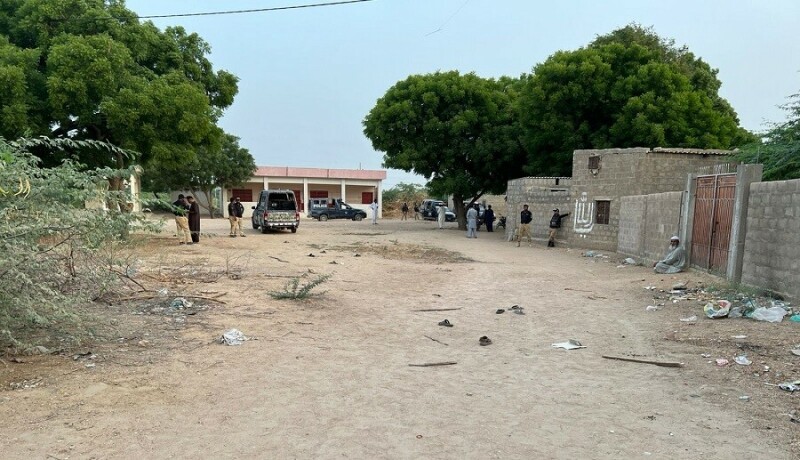 Four people were killed and 11 others were injured in an armed clash between two groups in Malir area of ​​Karachi. Police arrested 15 people and recovered weapons.

Speaking to SAMAA Digital, SSP Malir Irfan Bahadur said that after the dispute between the children belonging to Jokhio community and Haideri Faqir community over burning of garbage, the fight turned into an armed conflict.

Four people were killed and 11 others were injured in the exchange of fire between the two sides.

According to the SSP, the bodies and injured were shifted to Jinnah Hospital.

Irfan Bahadur said that the two tribes have been at loggerheads for the last one and a half years. Wanted to be deported for being involved in criminal activities.

After the incident, a heavy contingent of police reached Darsano Chhno. After the search operation, 15 persons belonging to both the tribes were arrested and a large quantity of arms was also recovered from them.

Eknath Shinde: How many ministerial posts in the government of Shinde and Fadnavis? Will these independent MLAs also have lottery? , ...