Katy Ugarte: “In Peru Libre there are many colleagues who do support Mirtha Vásquez” 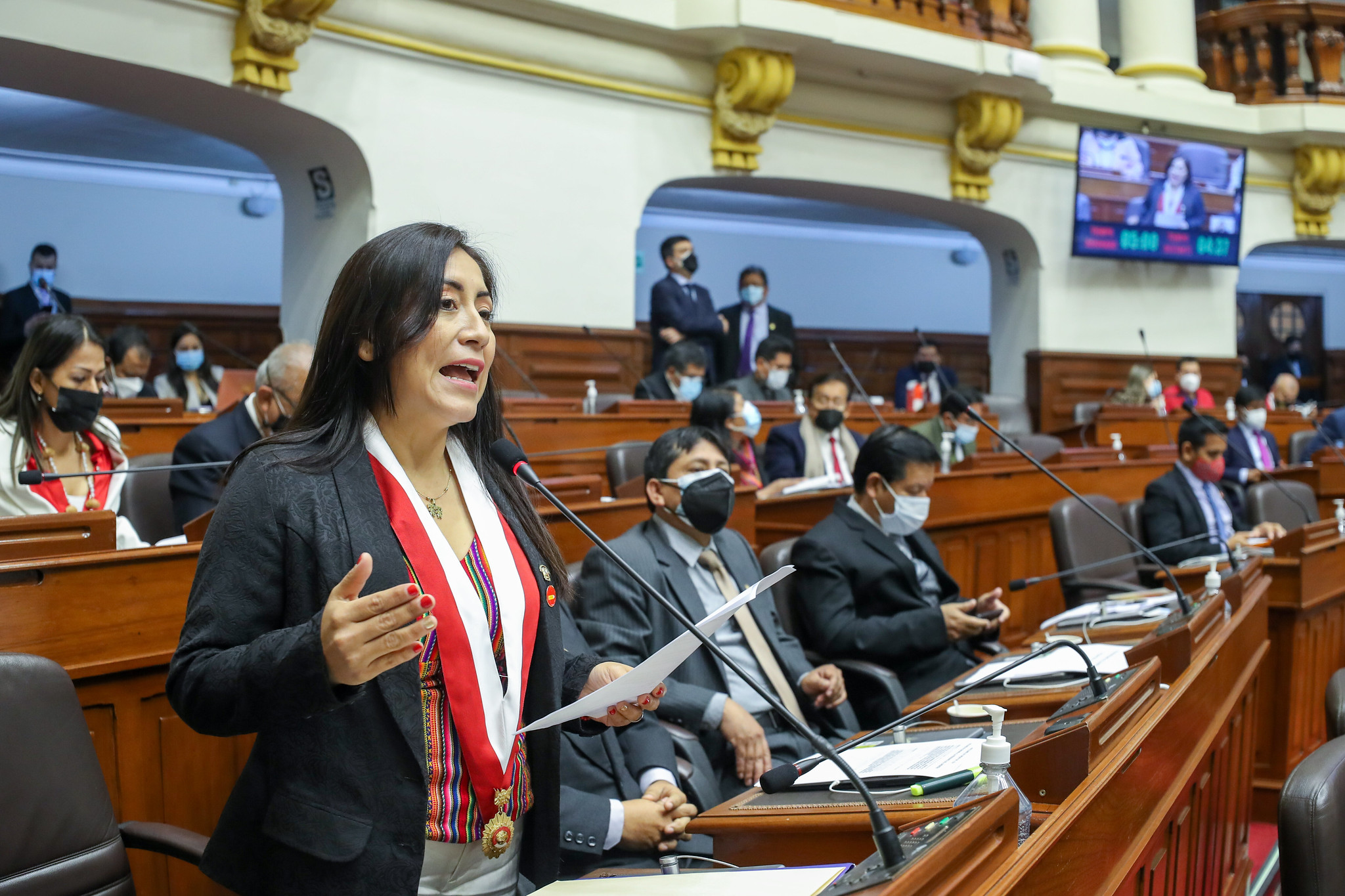 The congresswoman from Peru Libre (PL), Katy Ugarte, expressed her support for President Pedro Castillo and the ministerial cabinet headed by Mirtha Vásquez through a message on her social networks. CARETAS contacted the representative of the Cusco region by telephone, who assured that she did not participate in the meeting in which the pencil party decided to rebuild its parliamentary bench and deny the vote of confidence to the Council of Ministers.

“I respect the opinion of Dr. Vladimir Cerrón, however, we have not met with the bench, we are in our regions doing our work,” he told this magazine.

Ugarte Mamani clarified that she is not a PL member, but that like the head of State Pedro Castillo and the teachers who make up the bench, she was invited by said political group to participate in the general elections.

Likewise, it indicated that it did not know the reason for the opposition of various members of the pencil parliamentary group to the appointment of Vásquez Chuquilin as head of the ministerial cabinet. “In the same Peru Libre party there are many colleagues who do support it, so I do not understand why – the opposition to Vásquez-“, he said.

Finally, he stressed the importance of the country’s governance and reiterated that he supports the changes in the cabinet made by President Castillo, noting that they have produced results that can be seen, for example, in the fall in the price of the dollar.