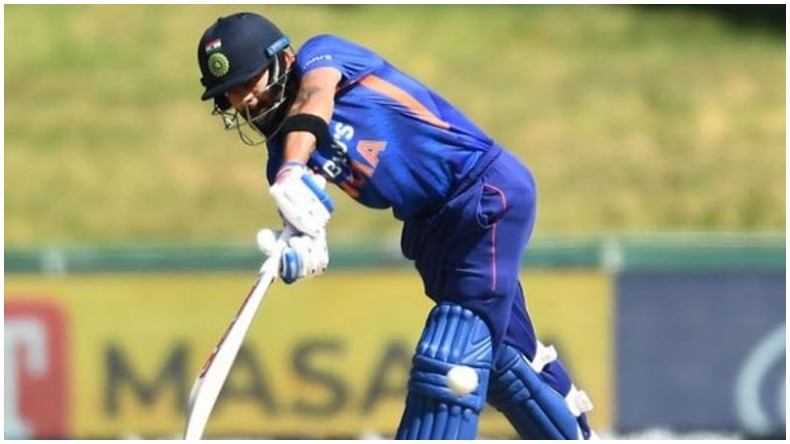 New Delhi . IND vs SA, 2nd ODI The second ODI match is being played between India and South Africa and today. For Team India, KL Rahul and Shikhar Dhawan showed excellent partnership and took the team’s score beyond 50. But after that Shikhar Dhawan lost his wicket. At the same time, Virat Kohli came out to play on the field after him but he returned to the pavilion without opening the account. According to the latest score, Team India’s score has reached 64 runs for 2 wickets. India has not made any changes in its playing XI in this match. Today’s match is like a do or die for India, because if the team loses today, the team will also lose the ODI series after the test.

The playing XI of both the teams are as follows-

The man who died after the fight ended up being stabbed outside a Vancouver nightclub: police Pi News

Hingoli inverted Nagnath News: Farmer dies in the field for the second consecutive day in Hingoli, atmosphere of fear due to incident – Hingoli...

Virtual court? Some ont. Lawyers want to keep it that way Pi News

Apple Music Student Plan becomes expensive in India and other countries: this is what you pay now. ProIQRA News

Ambati Raido wants to leave Hyderabad, is likely to play for Baroda next season. ProIQRA News