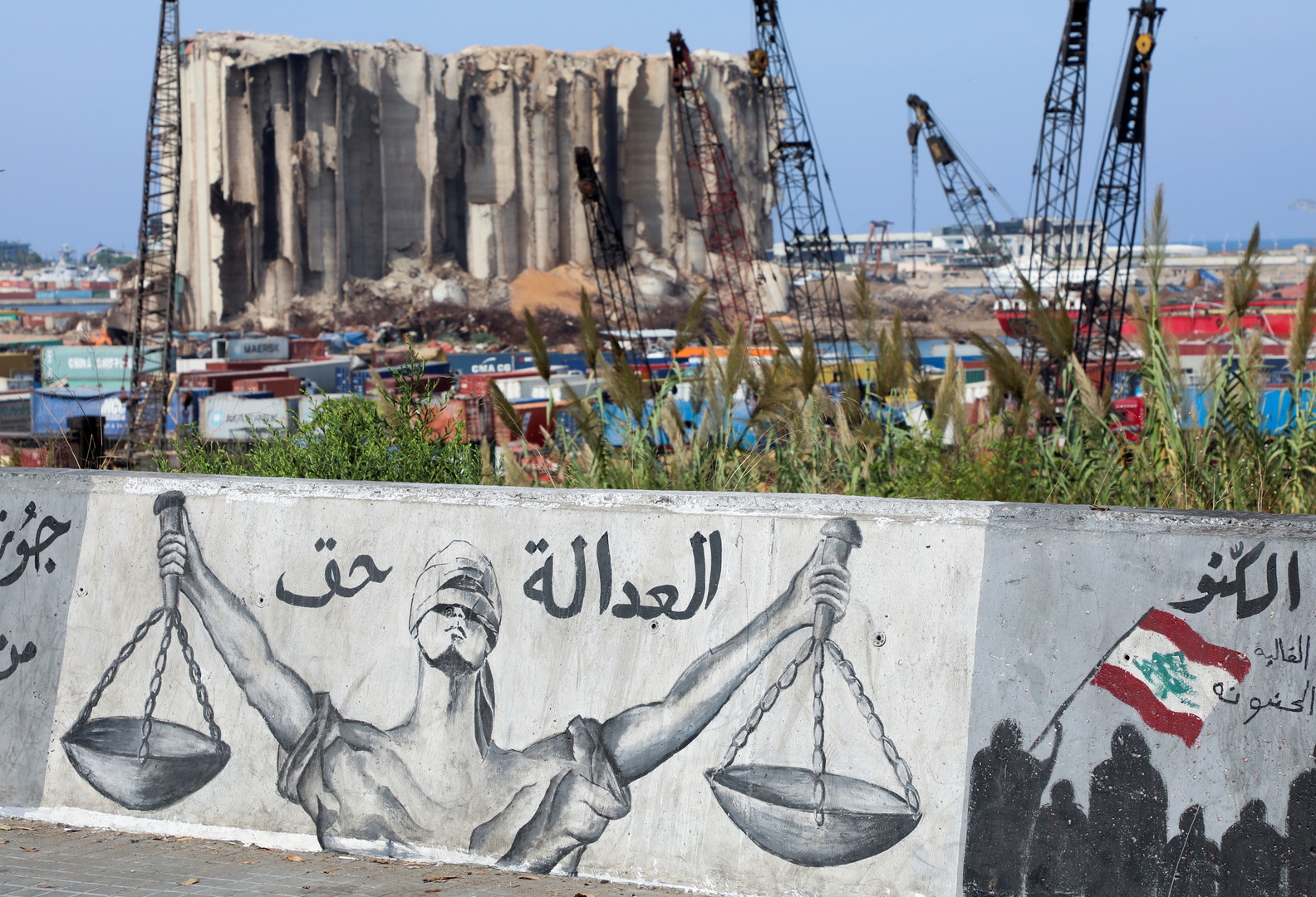 The First Chamber of the Civil Court of Cassation in Lebanon rejected the latest complaint filed against the investigating judge in the Beirut port explosion, Judge Tariq Al-Bitar, allowing him to resume work on the investigation.

And the first chamber of the Court of Cassation decided not to accept the second response request submitted by the two deputy representatives, Ali Hassan Khalil and Ghazi Zuaiter.

Supporters of “Hezbollah” and “Amal Movement” are organizing a sit-in against Judge Tariq Al-Bitar, and supporters of the two parties began to gather in the Tayouneh area in Beirut, in preparation for heading towards the Palace of Justice in Beirut, where the sit-in is being held.

The hashtag has been published #bitterplaying with fire Twitter site.

On Tuesday, Judge Tariq Al-Bitar suspended his investigation into the explosion for the third time, after being informed of a lawsuit filed by the two former ministers (Ali Hassan Khalil and Ghazi Zuaiter) requesting that the case be transferred to another judge.

In a statement a few days ago, Hassan Khalil considered that an arrest warrant against him “is not based on any legal justification, and the judicial investigator has exceeded all legal procedures, and that Judge Al-Bitar is “politicised.”

The Secretary-General of the Lebanese Hezbollah, Hassan Nasrallah, directed the same accusation to the investigating judge, and said: “The judge is politicized and will not reach the truth in investigating the explosion.”

Since his claim against former Prime Minister Hassan Diab and his request to prosecute deputies, former ministers and security forces, Tariq Al-Bitar has been subjected to political criticism, angering human rights organizations and families of the victims of the explosion, which in August 2020 killed at least 214 people, and injured more than 6,500 others, except for the widespread destruction. in the capital, Beirut.