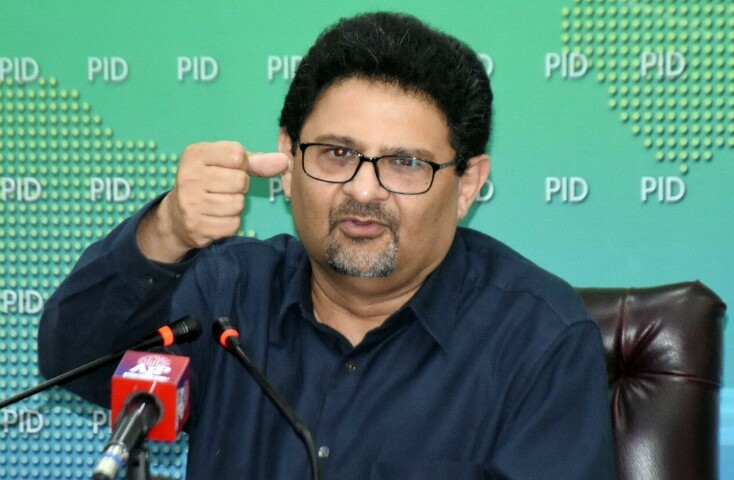 Finance Minister Muftah Ismail says countries that used to be generous in lending to countries in general are now moving more cautiously.

In an interview with the American magazine Bloomberg, Muftah Ismail said that at the moment all avenues are going to the IMF.

The Finance Minister said that other countries including Saudi Arabia and UAE are ready for our financial assistance but all of them said that Pakistan needs to go to IMF first.

Muftah Ismail said that next financial year Pakistan will need 36-37 billion dollars, if an agreement is reached between Pakistan and IMF, it will help to get funds from friendly countries including World Bank and China. Will

The Finance Minister said that Pakistan’s agreement with the IMF is very important because in the current situation, the government of Pakistan cannot even provide funds from the global bond market and commercial banks.

It may be recalled that Finance Minister Muftah Ismail had said in a recent press conference that a staff level agreement with the IMF would be signed in June, after which the World Bank and the Asian Development Bank would also provide funds.

‘Is RSS hospital only for Hindus?’ Ratan Tata’s question to Nitin Gadkari, got this answer… Pi News

The ban on media in the presence of foreign ambassadors brought the country into disrepute, KUJ president said

Russia Ukraine War: America will send military aid of US $ 800 million to...

Alvaro Morata will return to Atletico Madrid on loan at the end of Juventus. ProIQRA News