London..a dispute with Brussels over the Irish border 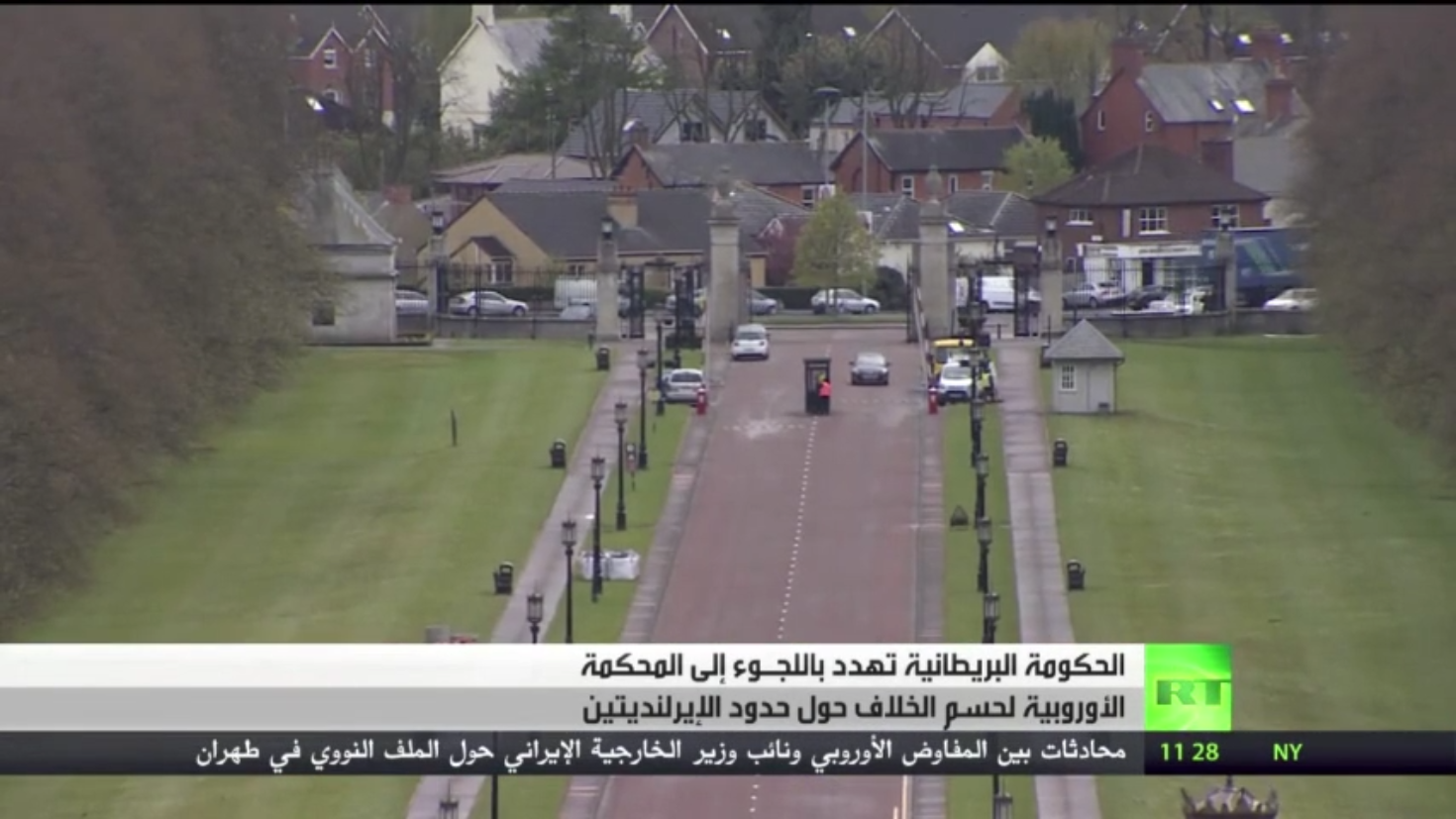 The British government has threatened to resort to the European Court to resolve the dispute over the border issue between Northern Ireland of the United Kingdom and the Republic of Southern Ireland, a member of the European Union.

This comes to renewed warnings of the possibility of a return to the dispute in the region in the event of continuing differences between London and Brussels.