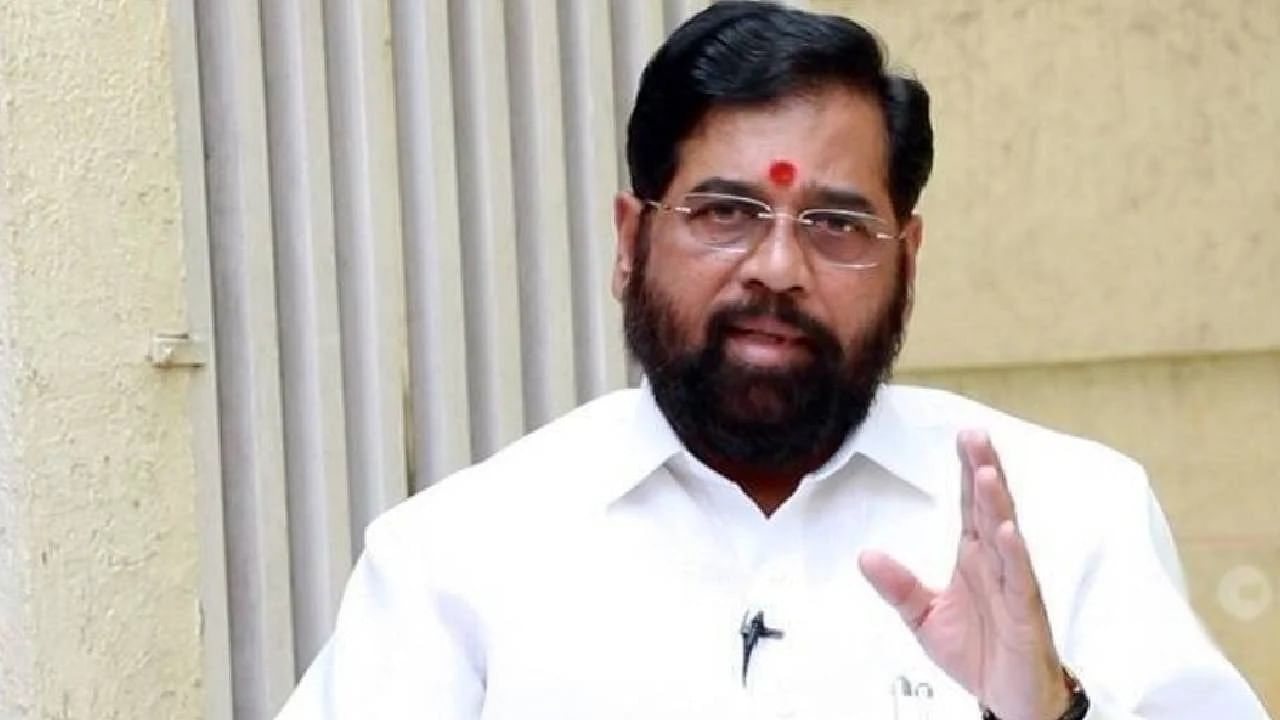 Political crisis in Maharashtra: All 37 rebel MLAs of Shiv Sena wrote a letter to the Deputy Speaker of Maharashtra Legislative Assembly. Along with this it was announced that Eknath Shinde will be their leader in the House.

Maharashtra Political Crisis: Shiv Sena’s rebel minister Eknath Shinde has written a letter to the Deputy Speaker, Governor and Legislature Secretary on Thursday. In this, he has described himself as the leader of the legislature party. Along with this, information has been given about the appointment of Bharat Gogavale as Chief Whip. 37 MLAs of Shiv Sena have signed his letter. All the rebel MLAs said in one voice that Eknath Shinde would be their leader in the House. A copy of the letter has been sent to Deputy Speaker Narhari Jirwal, Governor Bhagat Singh Koshyari and Legislative Council Secretary Rajendra Bhagwat.

#Maharashtra , The letter has the signatures of 37 Shiv Sena MLAs and a copy of the letter has been sent to Deputy Speaker Narhari Zirwal, Governor Bhagat Singh Koshyari, and Secretary to the Legislative Council Rajendra Bhagwat. pic.twitter.com/95MtEbSfDA