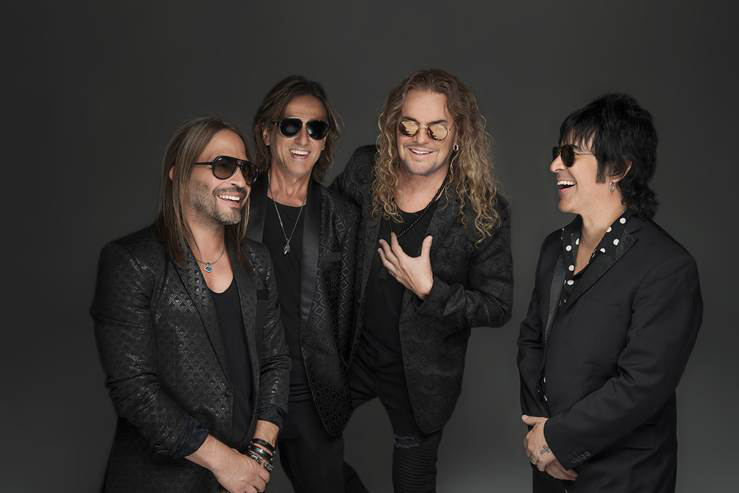 The Mexican rock and pop group Maná will be honored during the Latin Billboard 2021 with the Icon award, in an evening that will take place on September 23 in Miami in which they will also perform their new single, a new version of the classic «El Cuckoo clock”.

The group will be praised for “having built a career that has not only remained relevant over time, but has also made them the most distinguished band of their genre,” reported this Thursday Telemundo, which will broadcast the awards, and the Billboard organization.

Maná, winner of four Grammy Awards and eight Latin Grammy Awards, will sing along with Mabel her new song “El Reloj Cucú”, which with the video will be released that same day on all digital platforms.

“Maná is an icon of Latin music, emblematic in rock and in all music in Spanish”, detailed the organizers of the awards.

Mexicans will also speak during Billboard’s Latin Music Week, which will take place in Miami (USA) from September 20 to 24 and will present conversations and performances with singers such as Karol G, Daddy Yankee and Nicky Jam, among others.

Maná’s lead singer Fher Olvera and Mabel will present the panel “Inside the Soul of the Artist,” honoring single mothers who grew up without a father and the role that heartbreak plays in the creative process.

Throughout its 35-year career, the group from Guadalajara, also made up of Alex González, Sergio Vallín and Juan Calleros, has remained at the forefront of music on the continent.

Maná is widely considered the most successful Latin touring actor, having sold out tickets worldwide, the awards organizers detailed.

The band, which has also been the recipient of five Premios Juventud, holds the record as the only artist to sell seven shows at the prestigious Los Angeles Forum as part of a single tour, breaking The Eagles and Kanye West’s record of six shows. .